An Independent Clinical Trial was undertaken by the Carrick Institute in Florida over the last year. The trial was a Randomized-controlled double-blind investigation – comparing Mente Autism vs Placebo over 12 week period, with the study using a variety of outcome measurements, including Analysis of brain activity, Balance & Behavior.

The results show significant positive changes, post-treatment, in the Active group across all areas assessed & no changes in control group. Changes in brain activity include reductions in delta, beta and high beta brain waves. Positive effects and reductions of autistic behaviors were reported across clinically-validated tools and questionnaires, and parents reported significant improvements in social skills and communication of their children, unlike Control group

No dropouts were related to problems of tolerance with Mente device or the treatment itself, with authors suggesting that Mente Autism can represent a valid complementary home-based neurofeedback tool, ensuring continuity and comfort for patients and their families. 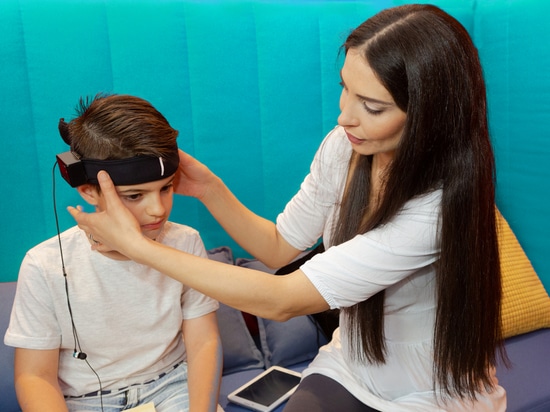 This event will be spread on three days (24th to 27th September) in which the most successful names and brands in the medical industry will be present. Thus this event attracts a large number of medical professionals and visitors from all over the globe, all eager to get their hands on the latest technology in the Medical sector. Visit us at our stand Stand No: Hall 05... 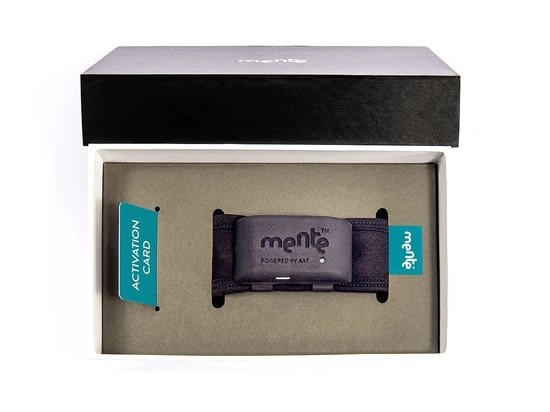 AAT Medical’s CEO, Dr Adrian Attard Trevisan, was keynote speaker at the event, “Autism and the Mente device in the context of non-pharmacological therapies”. Dr Attard Trevisan gave a detailed presentation on Mente, introduced the science behind the device and described how the system helps children to engage positively with the world. The goal of the information ... 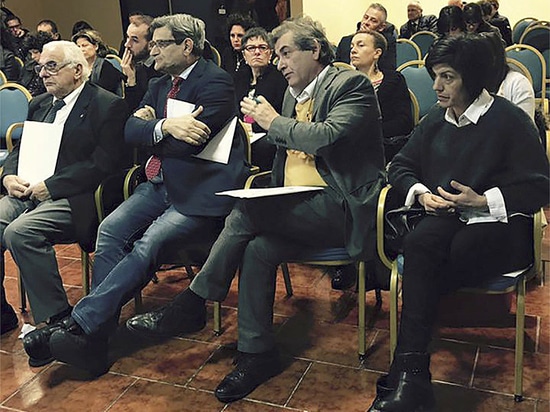 Mente itself is closely associated with AAT Founder and Managing Director, neuroscientist Dr Adrian Attard Trevisan, who developed the product after experiencing the challenges a friend faced in managing his son''s condition. The device is set to revolutionise the way parents and health professionals support autistic children. “This is personal for me,” said Dr Adrian... 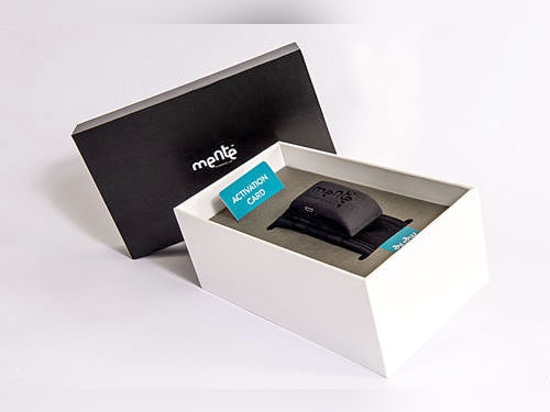 “There is a lot of interest in our Mente System and we saw the need to create a fresher, more informative and user-friendly Mente site,” AAT’s managing director, Dr Adrian Attard Trevisan said. “Visitors to the website will find a wealth of information about the Mente System, educational articles on autism and neurofeedback through a new blog, a selection of related r... 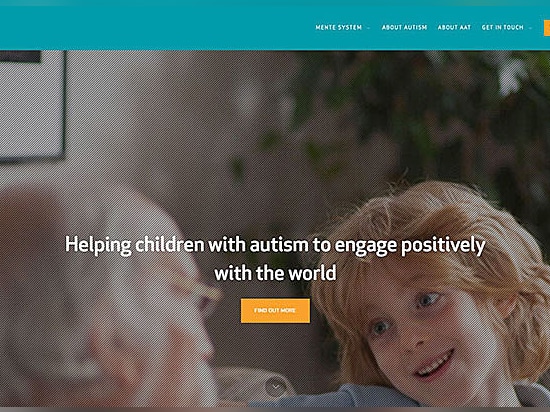 New, redesigned Mente System website launched New, redesigned Mente System website launched
*Prices are pre-tax. They exclude delivery charges and customs duties and do not include additional charges for installation or activation options. Prices are indicative only and may vary by country, with changes to the cost of raw materials and exchange rates.
Compare
Remove all
Compare up to 10 products