The IPO (International Prevention Organization) dedicated now to already 25 years to the principle of “promotion of public health care”.

When light is reflected with a very specific wavelength on a catalyst surface, its ability increase the energy level or the usability of oxygen significantly. The oxygen in the air is optimized briefly into the higher energy state, in physics called singlet oxygen. Within milliseconds the singlet oxygen relapse into the initial state, the triplet state. Energy is created (relaxation energy) which initially binds to the hydrogen molecules of air, is transported into the blood from the lungs and can be better metabolized by the cells finally. Together with the ambient air, the activated air is inhaled by a slight nasal cannula. The oxygen is not increased, not ionized or even enriched with ozone. The energy thrust is transported by breathing, via the blood and the milieu straight into the cells. The Somatovital therapy has proven its worth on numerous organic and functional disorders.

The IPO recognizes the innovative therapies of AIRNERGY with the IPO Science Award. The optimal oxygen supply to the cells and neutralization or disposal of reactive oxygen is a key component for maintaining health and overcoming diseases. 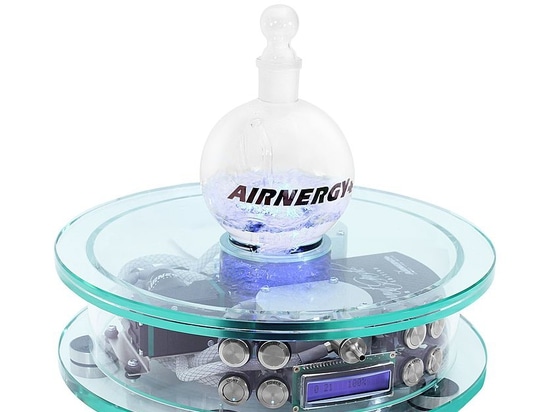 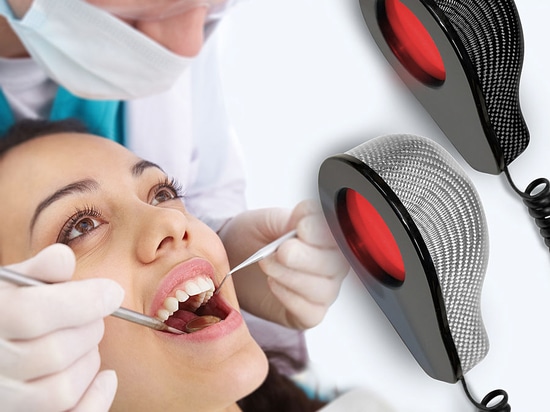