Which is the horse and which the jockey?

> Neurological diseases are very often associated with autonomic dysfunction – or the other way round?

By now, a wide range of studies have dealt with the assessment of cardiovascular autonomic parameters in order to better understand what is going on in patients with neurological disorders. 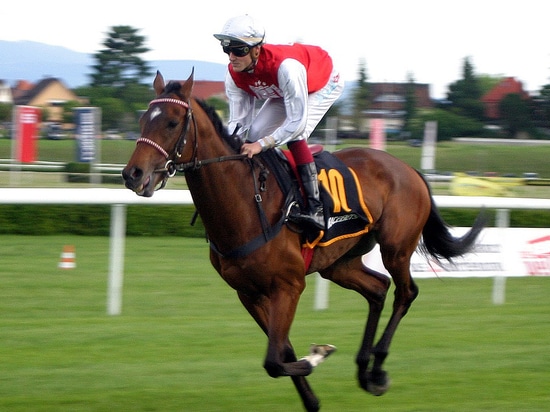 While perioperative monitoring is constantly being optimized, patients still die unmonitored in the wards.

CNSystems working on a portable development of our non-invasive CNAP® technology, whose feasibility and validation was recently introduced in NATURE Communications 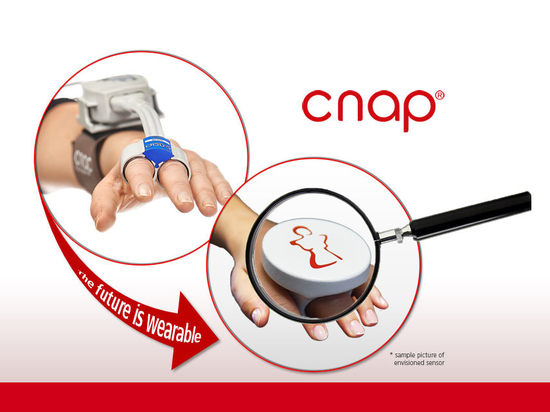 The rapid global distribution of the COVID-19 is challenging healthcare systems worldwide. In many countries hospitals and ICU departments are overloaded or fear a potential collapse - the optimal allocation of healthcare resources is required. Healthcare professionals are forced to treat severely ill patients with limited access to ventilation equipment, qualified inten... 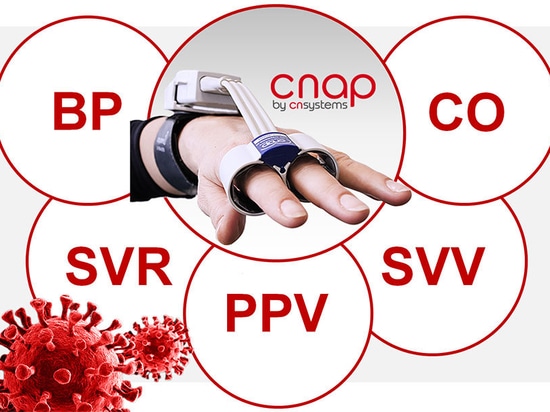 International experts treating COVID‐19 patients have concluded that hemodynamic optimization plays a major role in the management of the complex interaction of respiratory and cardiovascular factors. CNSystems, a global market‐leader for noninvasive hemodynamic monitoring, provides a tailor‐made solution to support the diagnostic and therapy‐guiding functional hemodynam... 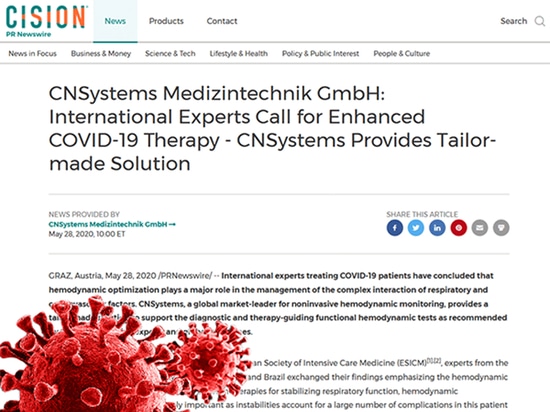 We are happy to announce that to date our CNAP® technology for monitoring continuous blood pressure and hemodynamics has reached the magic mark of over 1,000 peer-reviewed publications. 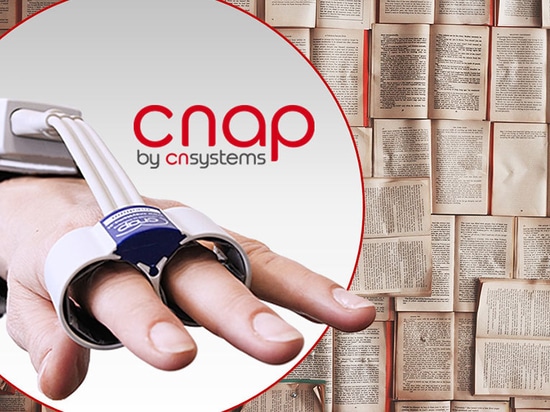