A Beginner's Guide to Healthcare Interoperability

What is interoperability, and what's the best way to implement it at your healthcare facility

There’s no denying that the newest trend in healthcare is the idea of “interoperability.” It’s the headline of every news story, and it’s on everyone’s lips coming out of HIMSS. But, it’s easy to gloss over it, to think of it as a new way to say “synergy” or “Big Data.”

What is Healthcare Interoperability?

So, when the smartest folks in the healthcare industry push the importance of interoperability, what they’re really talking about is a way for patients’ records to be more accurate, more compatible, and more easily accessible.

But how can healthcare providers, hospitals, and doctor’s offices implement interoperability?

Find out how artificial intelligence, legislation, medical computers, and policy changes can all cooperate to create a more transparent (and cheaper) data sharing system.

You may have been told in high school that something is in danger of going “on your permanent record.” Well, as it turns out, there is no permanent record. Not for copying your friend’s homework, and not for medical records, either.

Each time the third nurse you’ve seen during a single visit has asked you for the fifth time if you’re allergic to anything, you know that EMRs need a serious overhaul. Luckily, there are systems in place to do just that.

Option 1: Embracing the blockchain. Combining one buzz word with another may sound worrisome, but blockchain can actually be a great potential road towards interoperability. What’s the main hurdle of interoperability? HIPAA regulations, and the very real fear that a patient’s digital file could be swiped or cracked by malicious parties during a transfer.

One of the main issues is that many health record files are stored in “read-only” formats to prevent tampering. However, read-only formats don’t play well with databases that needed to access the original file and pull categories out. This is done for protection, but it also creates format wars AND sucks a ton of time from admin, who has to transfer many of the data fields manually.

Blockchain, on the other hand, uses a distributed ledger, spread across multiple locations, to ensure that patient records cannot be accessed or altered by anyone but those authorized to do so. The data doesn’t have to be stored in “read-only,” because every attempt at tampering is foiled by blockchain’s tracking system. The data is encrypted, and even if somehow a malicious actor was able to break in, the entire system would register that the copies on every other computer connected to the blockchain don’t have the changes, registering the transaction as both fraudulent and easily traceable.

Change Healthcare has already implemented a blockchain network designed to streamline hospital processes with the ultimate goal being a “single point of truth.”

The “single point of truth” is really just another way of saying interoperability: if everyone is pulling patient data from ONE location, there’s no need for an array of conflicting file formats and record systems.

Option 2: Using open APIs. This is more on the programmer side of things, but if you’re trying to understand how to implement interoperability better, it’s good to know what you’re looking for.

An API is an “application programming interface,” and an open API is one that is designed from the ground up to facilitate sharing. It means that the processes underpinning a program (or app) are modular, and can share an abstracted version of the data. What this means in layman’s terms is that the open-API program can still share data with other programs without “giving up its secrets,” or releasing proprietary code to an outside source.

The idea is to combine accessibility with security, another key feature of any interoperability campaign. When shopping around for EMR programs, an open API should be high up on the list of priorities.

What is Healthcare Electronic Data Interchange?

Electronic Data Interchange, often abbreviated as “EDI,” defines a set of standards, technologies, file formats, and transmissions methods for moving sensitive data from one point to another.

Healthcare EDI is referring to those methods used specifically for transfers like medical records, payments, medication information, and the like from one EMR computer, medical tablet, or even mobile phone to another. Healthcare EDI must conform to HIPAA standards, of course,

Adhering to EDI standards has proven benefits. For one, security is increased, because the EDI standards are tried-and-true, and conform to HIPAA codes. Secondly, processing documents is ultimately cheaper: studies have shown that healthcare facilities saved anywhere from $1 to $2 dollars per claim just by switching to EDI. That may not seem like a lot at first blush, but considering the thousands of claims and documents pouring through the healthcare industry at any given time, the savings are quite significant.

The last benefit is to (surprise) interoperability. EDI sets a standard, and the more healthcare providers and facilities follow those standards, the more, well, standard they become. When everyone is on the same page, the book isn’t terribly hard to read.

According to Markets and Markets, the EDI market value will increase by over 1 billion dollars by 2022. This massive market penetration should have enormous benefit to any attempts at standardization as well.

When it comes to understanding and implementing interoperability, remember the key ingredients:

Hardware standardization: Avoid the format wars. Install long-lasting, compatible medical PCs and medical cart computers that can talk to each other.

EDI: Make sure your file formats and transmissions standards all fit the EDI recommendations.

Blockchain: Look into distributed ledgers to maximize security and accountability.

Open API: Invest in programs that are designed to be compatible and future-proof.

These are just a few of the starting places, so contact Cybernet today to learn more about medical hardware, compatibility, and EMR solutions. 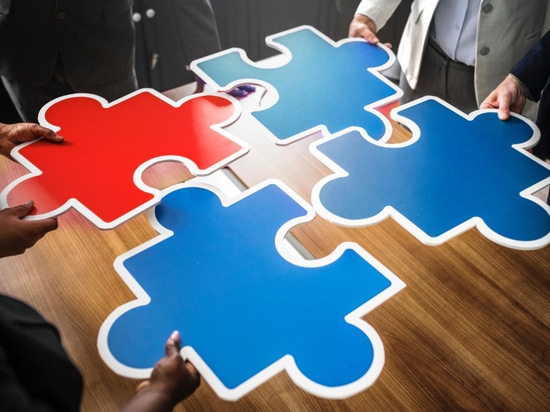 Four doctors holding enormous puzzle pieces, three of which are blue, one of which is red. 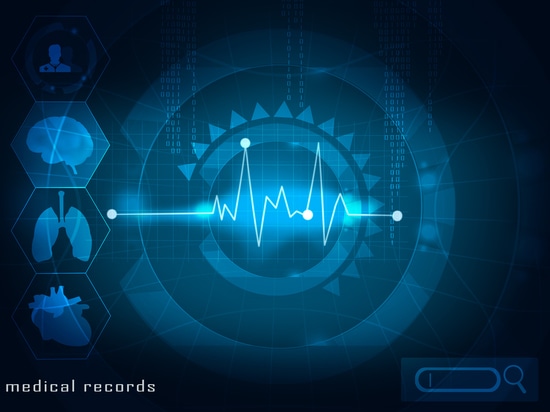 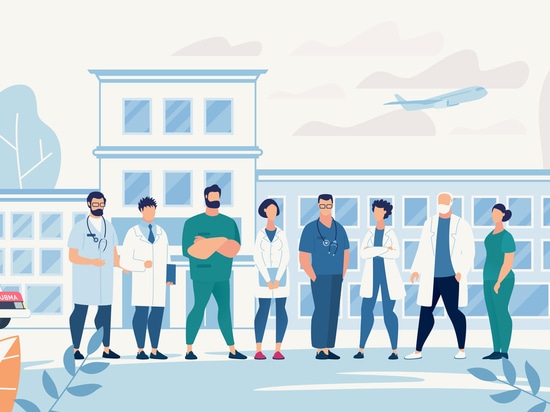 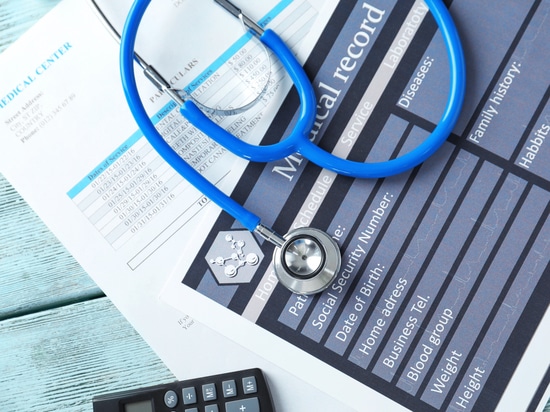 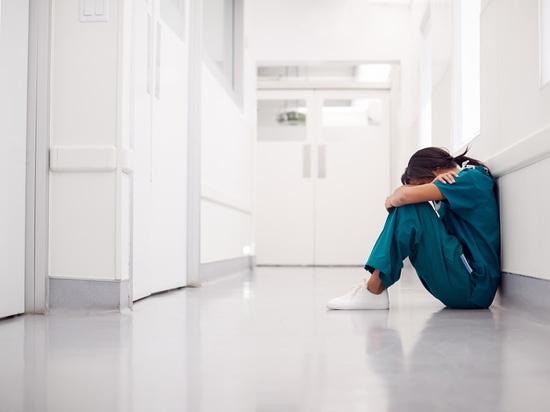