4 New Advances in Artificial Intelligence in the Healthcare Industry

Artificial intelligence is an evolving field of research and programming that is constantly churning out new tools capable of processing tons of data. But how can this apply to the healthcare industry?

Artificial intelligence is an evolving field of research and programming that is constantly churning out new tools capable of processing tons of data.

And with the healthcare industry in constant need of better and better forms of data management for things like patient records, medical knowledge, insurance, and more, these tools are often welcomed with open arms.

Here are five new artificial applications that could transform healthcare and make life easier for everyone in the industry.

AI is already being used to automate the more tedious tasks that would otherwise eat up a physician’s time that could be spent caring for patients. The best candidates for automation are tasks like processing and handling insurance claims and tracking down low-value payments or denials. The latter of which might not even be worth the trouble until an AI is taking care of the process on autopilot as part of its normal duties.

There are plenty of services that offer this kind of automation out there that are compatible with existing servers and medical computers. Some can automate entire processes from beginning to end, while others can be tasked with just small jobs to speed along the revenue cycle.

The Office of Science and Technology of the United States has recently called for increased transparency of AI operations and how they reach the conclusions they reach in their “National Artificial Intelligence Research and Development Strategic Plan”.

Information pulled from healthcare AI can often feel like it’s being pulled from a “black box” with no explanation. But if the algorithm is doing all of the work behind the scenes, how can a patient know how the AI came to that conclusion?

Even if AI can properly diagnose a patient, those findings need to be clearly explained. The new strategy in this paper pushes for what they’re calling “explainability,” a built-in method of display where the AI can “shows its work” in simple language that can be outlined to the patient or caretaker.

This can make both explaining a diagnosis and troubleshooting it easier if there’s an error in the AI’s reasoning.

Psychosis, often caused by schizophrenia or a number of other mental conditions, is categorized as a mental disorder in which contact with reality is lost due to extremely impaired thoughts or emotions.

The study participants were made up of patients already at-risk of potential psychosis due to related diagnoses. Their communications, vocabulary, and other markers were then recorded and fed into a machine-learning algorithm. The AI compared these contents against the normal posts of 30,000 Reddit users and was able to predict which participants would later develop psychosis with 93% accuracy.

Technology like this could potentially be used to detect suicidal language/ideation, bipolar tendencies, and dozens of other mental conditions that could present themselves in everyday language.

Clinc and Olive, two giants in the AI field, have recently announced a partnership to create “conversational” AI chatbots for the purposes of aiding doctors and healthcare operations.

These chatbots would be far more advanced than usual, says Olive, and could understand freeform language, context, and answer questions. Some of these chatbots would be used in patient-contact roles, handling things like doctor scheduling, call forwarding, and taking verbal messages. This would free up receptionists, admin, and nurses for more important, healthcare-related tasks.

Olive is also claiming the chatbots could be sophisticated enough to notice errors and attempt to reach out to correct them. For instance, the AI might notice that a particular field in a patient form wasn’t filled out and make a phone call to the patient or doctor asking for the missing information.

AI such as this could not only save time and help alleviate clinician shortage, but could also prevent the kind of paperwork mistakes that could harm patients, doctors, and the hospital itself.

The Merits of Healthcare Automation

If you’re concerned about advanced automation replacing doctors and nurses, don’t be. Automation will only have an effect on tasks that rely on tedium and repetition. The need for advanced problem solving, patient interaction, and empathy will never go away. What AI can do is make life easier for clinicians and patients. To learn more about the latest healthcare technology, from EMR computers to rugged medical tablets, contact Cybernet today. 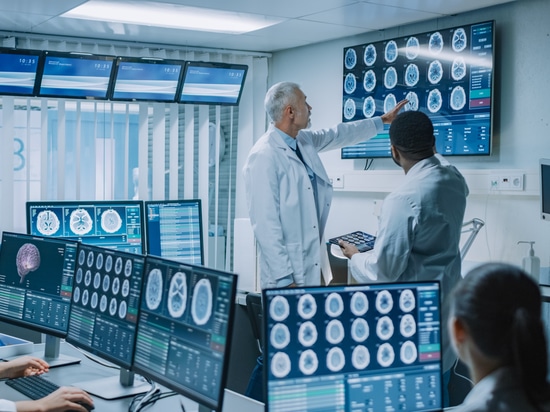 Learn about AI's one crucial flaw and why, once it's been solved, providers will be able to transform they way they diagnose, prescribe, and care.

According to IDC FutureScape, in the next 5 years, 30% of business and clinical decisions made by health and life science organizations will be informed by AI insight and in 2023 AI moderated collaboration between humans and machines will transform the way 1 in 3 health systems operate. Healthcare’s Infatuation with AI Doctors and nurses deal with large amounts of co... 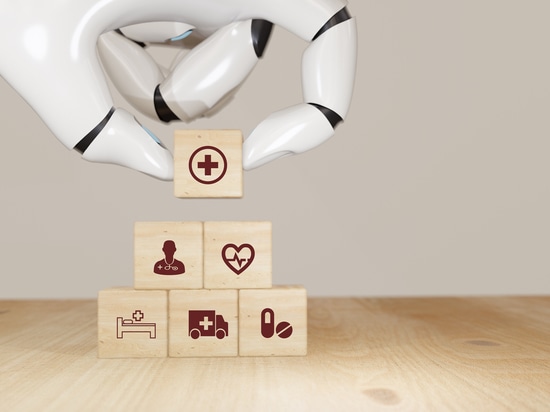 The popularity of at-home care is on a steady rise. The United States Census Bureau predicts that by 2050, 84 million Americans will be 65 or older. The number of patients that are not willing to or are not able to leave their home for more frequently necessary doctor visits is rapidly increasing. And with technology like smartphones, cloud services, and online retail... 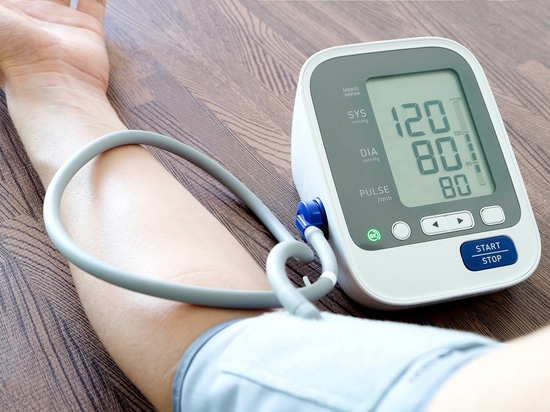 Digital therapeutics isn’t so much a “brand new technology” as it is a combining of existing technology, telehealth strategies, and digital accessibility with cutting-edge software to improve patient outcomes. So, how can a healthcare facility use the latest medical computers, advanced patient portals, and medical databases to deploy these strategies to help patients... 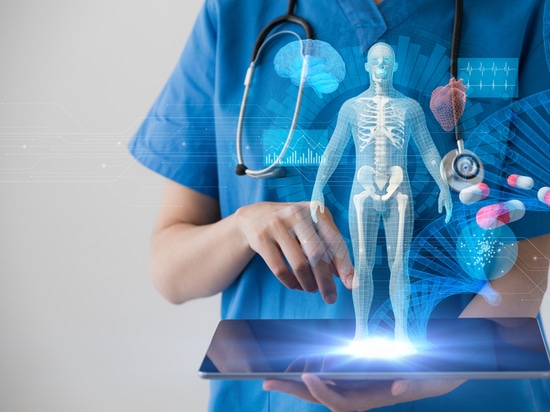 HIMMS describes interoperability as “the extent to which systems and devices can exchange data and interpret that shared data.” For two systems to be interoperable by HIMMS’ definition, they need to be able to share data between themselves and present it in such a way that a physician could understand and fully implement that data into their treatment. In a perfect, i... 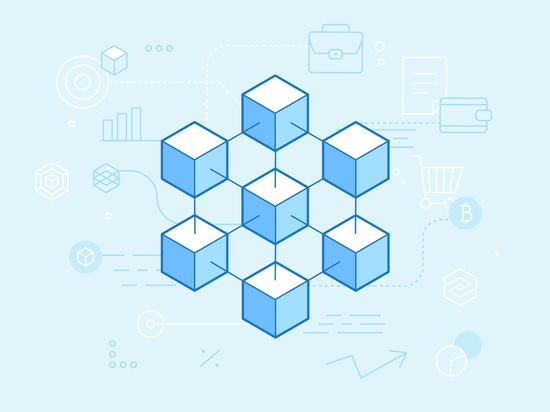