ViVAA - The sunlight for rooms awarded for Red Dot Award 2015

The luminaire ViVAA from Derungs receives Red Dot Design Award 2015 for high design quality. With a record number of almost 5,000 enztries it has been the largest competition for 60 years. The room lighting ViVAA convinced the jury by its seamless, elegant luminaire design and its biologically efficient light management system VTL.

With itsViVAA, Derungs proved its design excellence in the most important competition for product design, which is celebrating its 60th anniversary this year. The international experts discussed and assessed each of the 4,928 entries from 56 countries. But only the designs that won over the jury with their quality and innovative power were given an award. The LED luminaire from Derungs succeeded in convincing the jury members, deservedly winning the sought-after Red Dot seal of quality.

Throughout the world and across different industries, Red Dot is seen as the award for high design quality. The international Red Dot jury bestows the sought-after seal of quality only to those products that stand out clearly from comparable entries thanks to their excellent design. 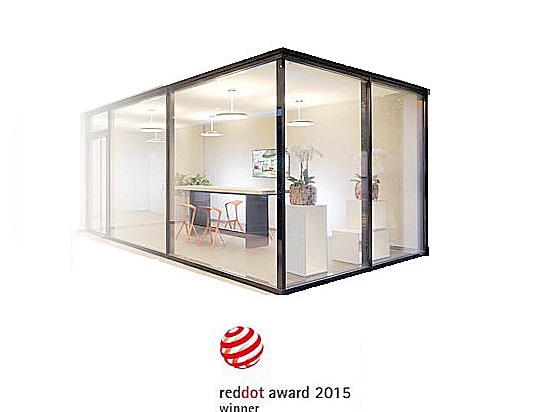 The CULTA LED has a stable and valuable construction type. What a bedside reading light really should be. Everyday compatibility is assured by the resilient shape of this lamp, its robust linkage and its universal range of connection options. 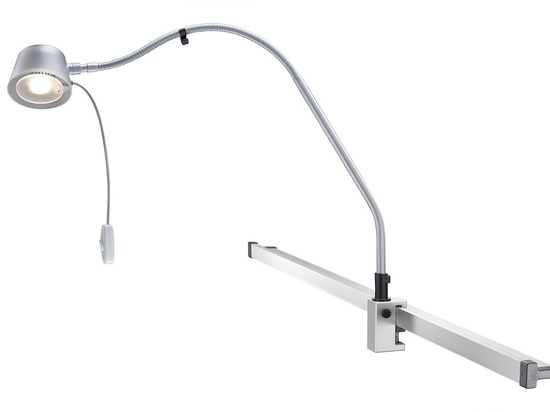 When proven technologies and innovative ideas come together, the result can be lighting solutions that reliably support people in their everyday life. Experience the new treatment light TRIANGO 100 - our highlight at the Medica 2018. In addition, you must not miss our innovative examination, magnifying and treatment luminaires. Biologically effective light – like the ... 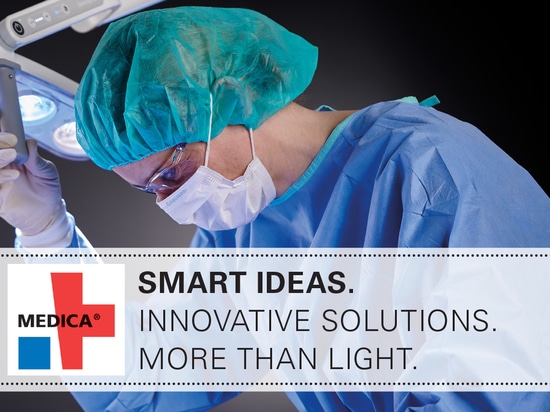 With the VISIANO examination light especially sensitive areas such as the top housing of the luminaire, the control panel and the hand wheels of the joints were furnished with the antimicrobial Sanitized® hygiene function. This function stops the nutrient supply of microbes in a targeted manner thereby preventing their multiplication between cleaning cycles. Especially t... 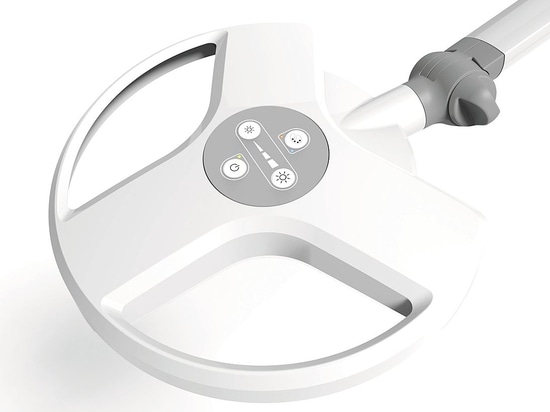 Its slim form surprises with maximum light quality, different light scenes and a USB network gate. Its particularly high-quality appearance integrates it harmoniously into any room architecture. What you then notice, is like a true lighting experience. ZERA Bed compact : • LEDs for room lighting in care rooms and patient rooms. • Three different light colours come a... 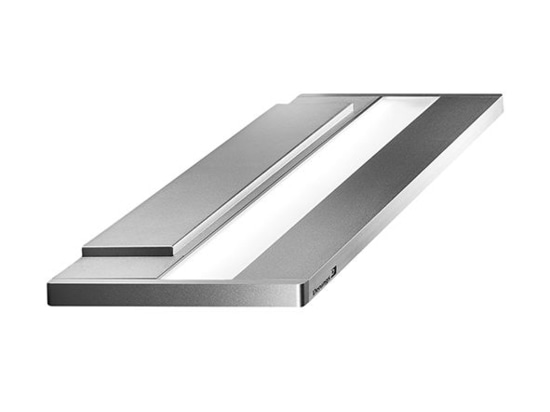