In 1907 English engineer Henry Joseph Round was testing the rectifying current behaviour of SiC crystallites and noticed that a faint yellow light was emitted from the SiC; this was simultaneously the first reported observation of the phenomena of electroluminescence spectroscopy and the first successful operation of a light emitting diode (LED). The work of Round was expanded on by a few others in the early 20th century, but it would take many decades for LEDs to become efficient enough for practical use.

In this application note the FS5 Spectrofluorometer, equipped with the electroluminescence accessory, is used to investigate the emission properties of four type III-V LEDs and determine their bandgaps and chromaticity coordinates. 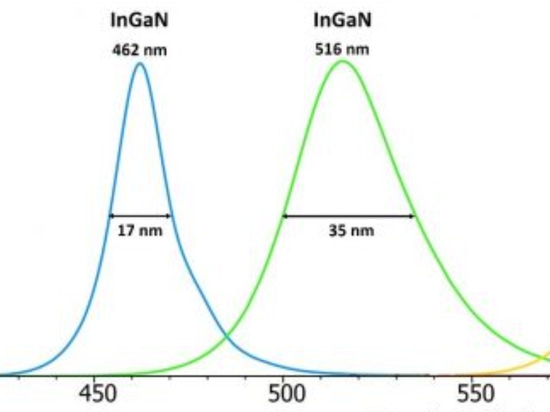 Recorded using the FS5 Spectrofluorometer, showing the peak wavelengths and FWHM of the emission. 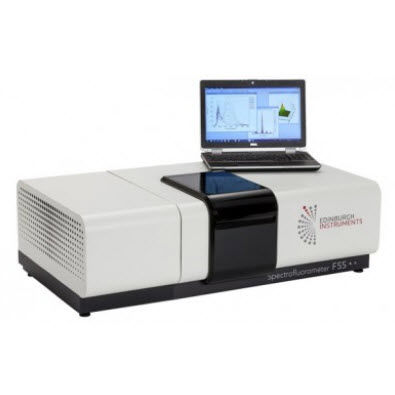 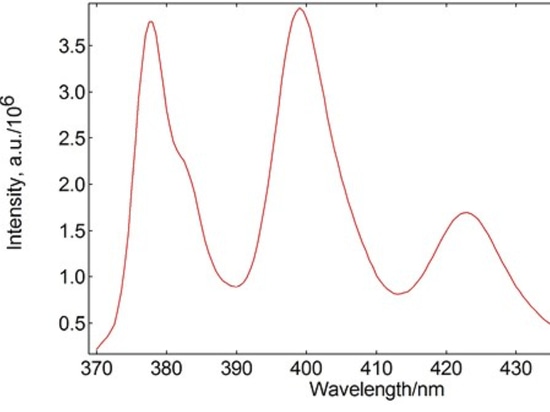 In addition to their remarkable photovoltaic performance, halide perovskites have also been found to have excellent light emitting properties and perovskite LEDs are subsequently being extensively researched as a new class of solid-state light emitters. One particularly promising application is the creation of a solid-state white-light emitter. In current commercially av... 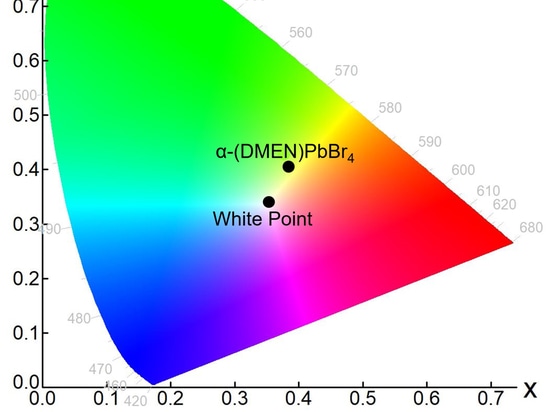 Chlorophyll fluorescence of plants has been used for many years to understand their photochemistry and as an indicator of their photosynthetic efficiency. The fluorescence originates from Photosystems I and II (PSI and PSII, respectively). These are protein complexes located inside chloroplasts whose function is to drive the photosynthesis chain. They contain pigments th... 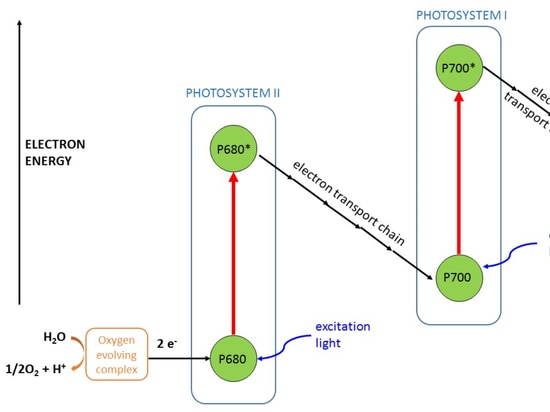 Halide perovskites are a promising class of materials for a wide variety of optoelectronic applications such as photovoltaics, light emitting diodes, lasers and optical sensing. They have received widespread attention due to their many attractive synthetic and photophysical properties, such as solution processability, high tunability, long charge carrier lifetimes and hi... 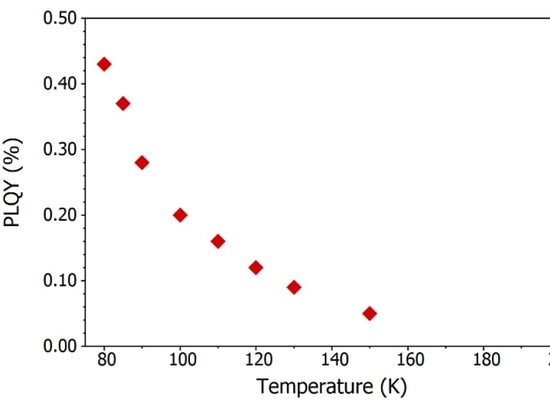