VIO: a milestone in innovation

In 2017, we manufactured over 10,000 VIO generators. This is a new record for us. VIO generators are milestones in innovation and a major success story for our company. They form the technical basis for our electrosurgical products and applications in the OR.

In 2002, we presented the first VIO generator to our customers. Following our successful ICC series, the VIO 300 D again set new benchmarks in electrosurgery. With the VIO 3, we were again successful in creating a decisive advance in innovation in 2016. This is accompanied by international design awards such as the Reddot Award and the German Design Award as well as a major sales success. This success was crowned in 2017 by the current production figures.

VIO: designed and made in Germany

The newsest generation of electrosurgery 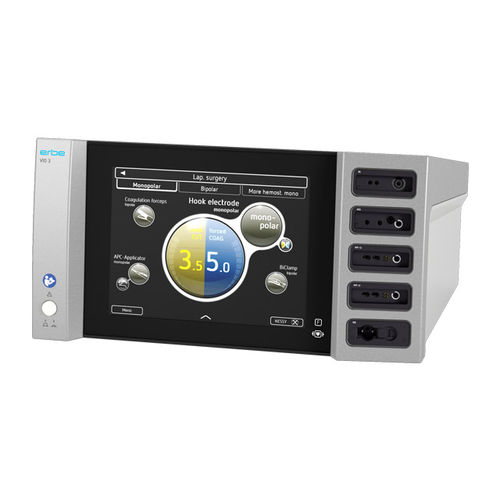 In addition to the contact-free APC function, users can utilize the new single-use instrument for cutting and coagulating, with or without argon gas as options.

The user has the choice between open surgery APCapplicator models with different shaft lengths and a laparoscopic instrument. Fitted directly to the handle, the buttons, including the ReMode button, allow selection of the 5 functions and changes to the device's settings from the operating field. The spatula and needle electrode have a variable length and can be retracted... 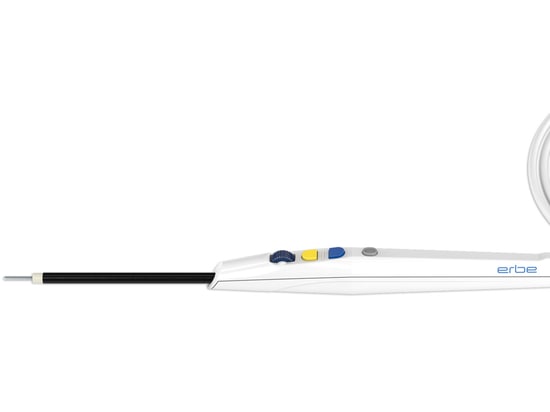 03/26/2020 Company News We take our responsibility seriously. Our top priority is to stop the spread of the Coronavirus. To this end, we have taken operational measures that primarily serve to protect our employees and thus ultimately to ensure that hospitals can be supplied with our medical devices, because that is where doctors and nursing staff struggle daily on an... 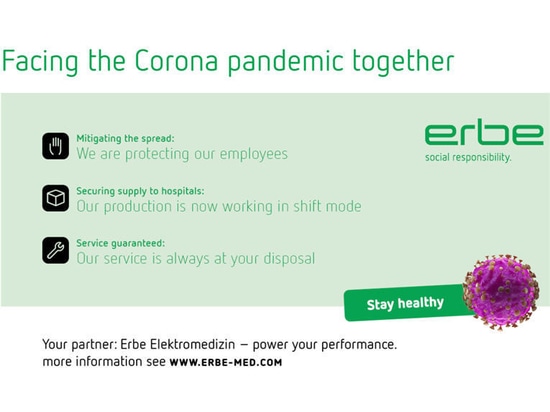