A pump that simplifies life with diabetes

Diabetes is among the most common diseases in today's societies. If the disease is not treated in time or if treated incorrectly, important organs, such as heart, eyes and kidneys, could suffer serious damage. Chronically ill patients can optimally control their treatment with an insulin pump – supported by micromotors from FAULHABER.

Medicine distinguishes between type 1 and type 2 diabetes. The onset of type 1 diabetes generally occurs during childhood or adolescence. These patients produce no insulin in their body. Type 2 diabetes, on the other hand, is caused by a poor diet, overweight and lack of physical activity. Diabetics require insulin regularly to regulate their blood sugar level. Patients who suffer from type 2 diabetes generally only need to take tablets. With serious type 2 cases as well as for type 1 patients, insulin must be injected. In Germany, injection is often performed with the aid of a pen, an injection device that is similar to a fountain pen. In addition to the intake of insulin, the patients must regularly check their blood sugar and learn to estimate the carbohydrate content of their meals in order to calculate the required amount of insulin.

There is, in fact, a relatively recent technological development that should considerably simply life for diabetes patients: the insulin pump. The patient wears this directly on the body. It constantly delivers a small quantity of insulin to the blood; the additional insulin required at mealtimes can be controlled by pressing a button. It does not eliminate the need for patients to estimate their carbohydrate intake, but it is a huge relief for most users in daily life. It is even already in use by small children and can be remotely controlled by parents.

Though available from various manufacturers, the design of insulin pumps is always similar: an ampoule contains the insulin, which enters the body as needed by means of the battery-operated pump via a catheter and a cannula. A small motor pushes the plug of the insulin ampoule forward via the threaded rod, causing insulin to be released. Extremely high demands are made of the motor: In order to keep down the weight of the wearable device the motor must be compact, and as a rule the diameter must be no more than about 10 millimetres. The motor must be reliable and precise, since too little or too much insulin is harmful to the patient. A human life may even depend on the reliability of the motor that is used. Since the insulin has to be injected into the body every few minutes, the motor must start and stop at regular intervals. In addition, the motor must operate in a very efficient manner due to its battery operation.

In order to fulfil all of these high demands, insulin pump manufacturers rely on the micromotors from Schönaich. Various motors produced by FAULHABER are used here: Motors with precious-metal brushes, brushless motors with 2-pole technology and stepper motors. The 0816…SR series is an example of micromotors with precious metal commutation. The brushless DC-servomotors of series 0620…B and 0824…B have an extremely long service life. Precision dosing control is possible here using the analogue Hall sensor. Some manufacturers rely on the stepper motors of series AM 0820 or AM 1020.

The insulin pump is primarily used by diabetes patients as a wearable medical pump, but other application areas are emerging. Because patients with other chronic illnesses such as Parkinson’s disease or immunodeficiency are also reliant on regular injections. FAULHABER stepper motors of the AM 0820 series are already in use here. 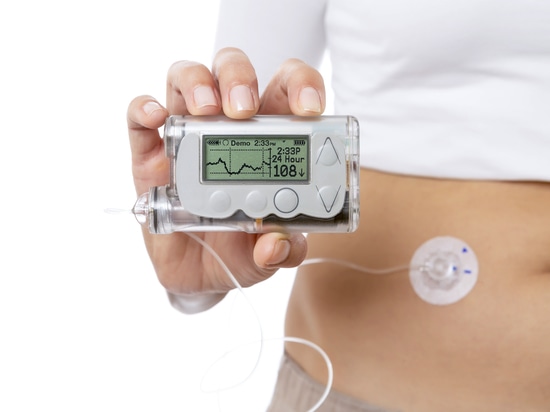 Shown in simplified form, a lens in an infrared thermometer focuses the thermal energy of an object, e.g., a building, a person or an animal, onto a detector. The associated thermal radiation is converted into electrical signals and ultimately into an image or a numerical value. Thus the operator of the device can quickly identify the temperature in a room, or in the cas... 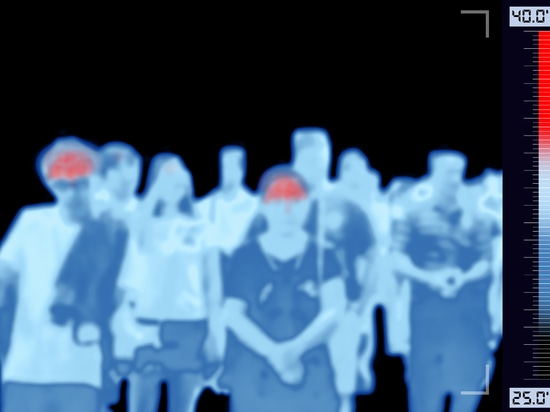 An expansion of testing capacities is considered an important part in the fight against COVID-19. The more tests that are performed, the more that is learned about the virus. For people experiencing potential symptoms of COVID-19, it‘s critical that these individuals have access to quick, accurate testing resources to confirm the suspected diagnosis, and also to identify... 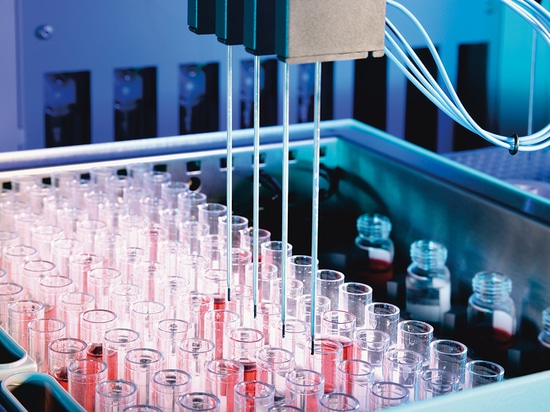 Countless samples are tested daily in analytical laboratories. The benefits of automation in this area is obvious: They make it possible to achieve faster results, higher throughput, fewer errors and lower personnel costs. In order to ensure smooth operation, high dynamics and precision are extremely important for the drive systems. We spoke to Dr. Aihua Hong about the r... 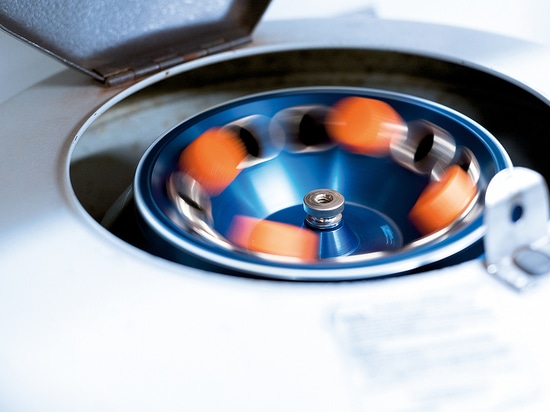 After taking over industry, robots are now conquering the medical sciences. The advantages are obvious: absence of fatigue, maximum precision and speed, optimum ergonomics. Experts see their use as the next evolution in the treatment of patients. Already today, robot systems are used in a number of surgical applications, such as in orthopaedics, in neurology or in cardio... 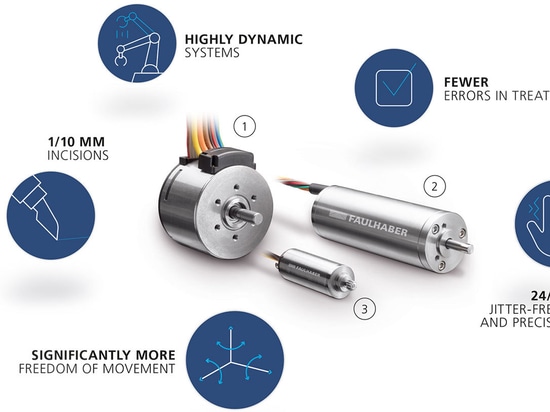