“Although malignant mesothelioma is relatively rare, this disease, linked to exposure to asbestos, remains a considerable healthcare challenge in numerous parts of the World,” said Christiaan De Wilde, CEO of Fujirebio Europe. “Our manual ELISA-based MESOMARK test has already been used widely in laboratories in these regions for several years. The expertise of our teams with this disease, and our great know-how in oncology in general, was of course essential when we were asked by our customers to bring mesothelioma testing to our fully automated LUMIPULSE G range. We are proud to say that this new test in our tumor marker portfolio matches with the high standard that laboratories across the world now expect from tumor marker tests from Fujirebio.”

Mesothelioma is a rare form of cancer that is linked to exposure to asbestos. Although malignant mesothelioma remains a relatively uncommon malignancy, it continues to represent an important cause of mortality in numerous areas worldwide; eg, England, Wales, continental Europe, and Australia. Recent estimates suggest that in coming decades, as much as 1% of deaths among men in the United Kingdom currently aged 49-54 may be due to mesothelioma.1 Age standardized incidence rates for mesothelioma in men range from around 8 per 100,000 in Scotland, England, and The Netherlands; 2-4 per 100,000 in France, Italy, and Germany; and 1 per 100,000 in Spain.2 The corresponding rate for Australia is estimated to be around 6 per 100,000.3 The disease is more likely to occur in men than in women.

The products mentioned in this press release might not be available in the USA and in Canada. Please contact us for further information.

Fujirebio is a world leading healthcare company with a strong focus on high quality in vitro diagnostics (IVD) testing and more than 50 years’ experience in the conception, development, production and worldwide commercialization of robust IVD products.

Founded in 1950 in Tokyo, Japan, and active in IVD since 1966, Fujirebio has over the years performed a number of successful acquisitions of experienced and best-in-class quality IVD players, such as Centocor Diagnostics in 1998, CanAg Diagnostics in 2006 and Innogenetics in 2010. Today, Fujirebio’s global presence includes offices in the United States, Latin America, Europe and Asia as well as a vast international distribution network.

Fujirebio is today a fully owned subsidiary of Miraca Holdings (listed in the Tokyo Stock Exchange - MRCHF) and employs more than 1.200 people in Asia, Europe and America, including subsidiaries. 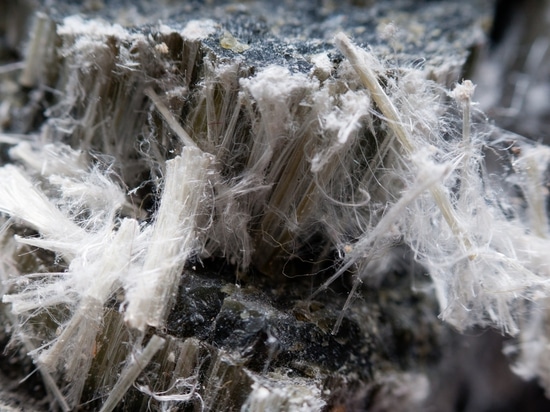 Mesothelin, the novel, non-invasive in vitro biomarker to aid in the diagnosis of Mesothelioma 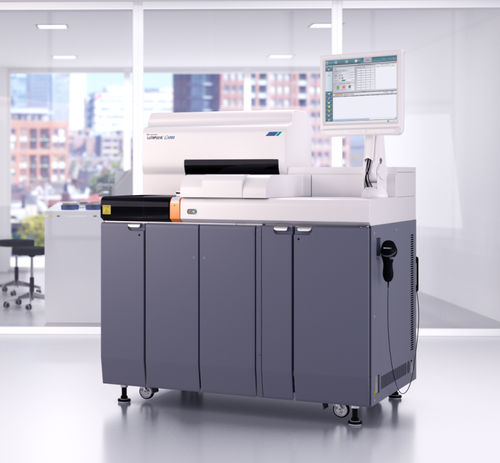 Fujirebio Europe announces the release of the Lumipulse G Aldosterone and Renin assays for the fully automated quantitative determination of aldosterone and active renin, respectively, in human plasma, serum and additionally for aldosterone in urine

The Lumipulse G Aldosterone and Lumipulse G Renin assays are based on a specific two-step sandwich immunoassay method for the LUMIPULSE G System and use fully automated unique cartridge CLEIA technology. "We are happy to finally be able to offer clinicians and laboratories a reliable and easy-to-use hypertension patient management solution," said Christiaan De Wilde, ... 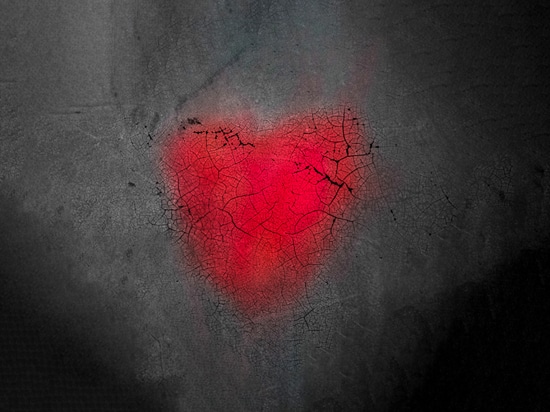 “It has been crucial for us to be able to offer this new test as quickly as possible in these terribly challenging times”, said Christiaan De Wilde, CEO of Fujirebio Europe N.V. “This new product adds value to the current COVID-19 testing algorithms by eliminating the RNA extraction step and hence delivering a sample to result in 75 min”. The iAMP COVID-19 test is intend... 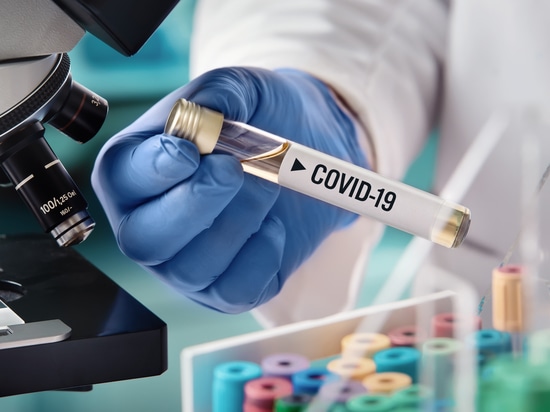 Fujirebio Europe announces the release of the Lumipulse G SCC assay for the automated quantitative measurement of squamous cell carcinoma (SCC) antigen in human serum or plasma. The Lumipulse G SCC is based on a two-step sandwich immunoassay method for the LUMIPULSE G System and uses fully automated unique cartridge CLEIA technology. 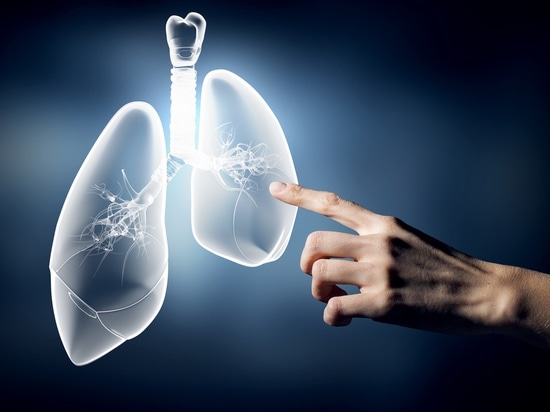 The qualitative detection kit based on real-time fluorescent reverse transcription isothermal amplification, eliminating the need for RNA extraction, was also granted1 Emergency Use Authorization by the US Food and Drug Administration on April 10. The iAMP COVID-19 Detection Kit can be run on a Real-Time PCR PowerGene 9600 Plus or any other qPCR automate capable of me... 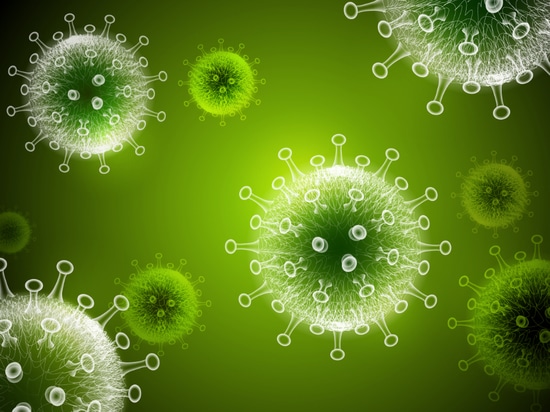