July 10th, 2015: Inauguration of the new Innovation and Development Center

More than a hundred officials, outside partners and employees attended the official inauguration of new Innovation and Development Center of HORIBA Medical Montpellier site, in the morning of July 10th.

The first part of this inaugural day was dedicated to officials and outside partners, they were welcomed under a tent set up for this occasion and located right next to this new building.

Informal and friendly discussions went on between guests and attending employees around the buffet, followed by the inaugural day which was officially launched through several speeches orchestrated by Pierre-Joseph Escribano, Corporate Communication Manager, it was also punctuated by retrospective videos relating the construction of the building.

“A cooperative and open center”

Dr Jai Hakhu, President of the HORIBA ABX Group first thanked all those present for the inauguration of this “cooperative and open center”.

Atsushi Horiba, President of the HORIBA Group, as for him, reminded the audience the trust he had in HORIBA Medical: “witness the 7 million euros investment in this new building”. He then addressed the representatives of Languedoc-Roussillon region and thanked them for their support in this Innovation and Development Center project, with a grant of 600,000 euros over 2 years.

Philippe Saurel, mayor of Montpellier, then had the floor and thanked Atsushi Horiba for his investment in this region, “in this most beautiful town of Southern France” did he say with a smile on his lips.

As far as he was concerned, Damien Alary, President of the region, emphasized the quality of the French-Japanese relations, and reminded that a cooperation protocol was signed on June 10th between the Languedoc-Roussillon region and Kyoto region.

Finally, Louis Schweitzer, General Commissioner of Investment, praised the capital of Herault : “This is a dynamic region by its demography on the one hand, but also by its entrepreneurial spirit and sense of initiative”.

The speeches were followed by the traditional ribbon ceremony which was associated for the occasion to that of the prosperity tree ceremony.

The regional representatives were invited to cut the ribbon beside Dr. Jai Hakhu and Atsushi Horiba, and then symbolically contribute to plant a prosperity tree by adding some dirt to the foot of the olive tree chosen for this purpose. 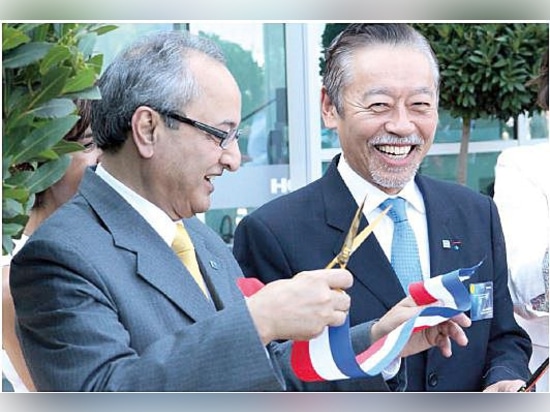 Together, we will cross and overcome this epidemic.

Today we are determined to overcome these confinement constraints in order to prevent the spread of this virus. We face an unprecedented crisis situation as citizens, employees or simply as human beings. Thus, all of HORIBA Medical and all of its teams are committed to ensuring business continuity across all of our services for the benefit of our suppliers, customers and... 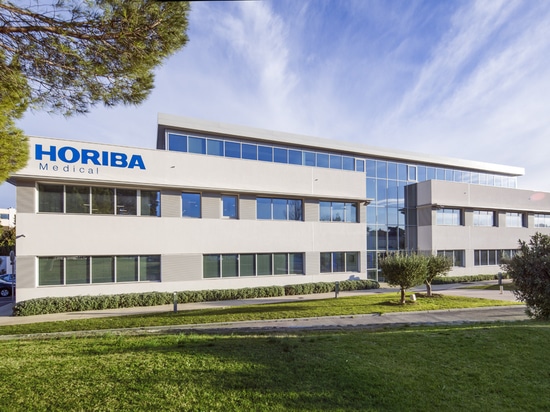 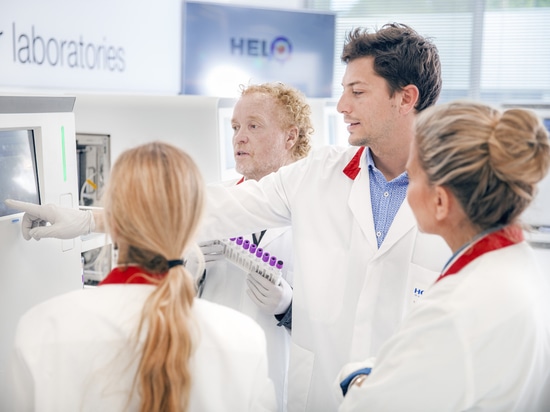 HORIBA UK Ltd, Medical announces that a study has shown that UK National External Quality Assessment Scheme for Blood Coagulation (NEQAS BC) external quality assessment (EQA) lyophilised plasma samples can be tested on its Yumizen G200 haemostasis instrument. This confirms that the compact Yumizen G200 is accurate and suitable for NEQAS BC testing, therefore laboratories... 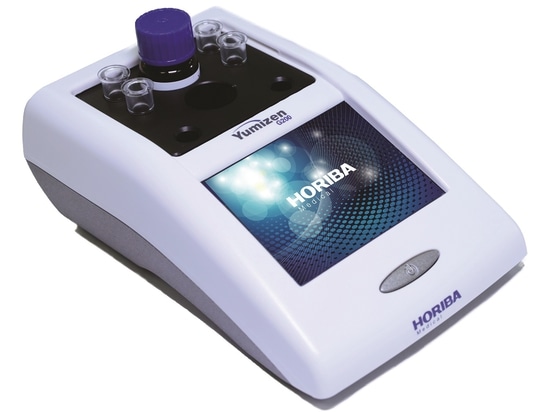 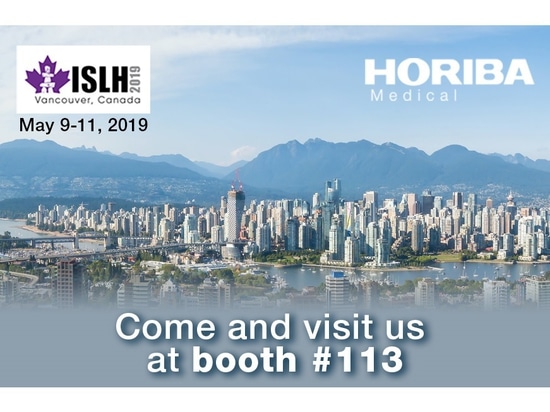