efficiently in the primary care clinic, hospital or patient''s home in just 3 minutes.

REDUCED LABOUR TIME BY UP TO 85%

- when compared with Doppler ABI measurements. Resting time is eliminated

- when compared to conventional methods in almost all patient groups, providing

referrals and lead to the prioritisation of clinical services (Tadej, 2013)

- Ability measurements comply with International Guidelines which specify that all

four limb pressures must be used to calculate the ABI 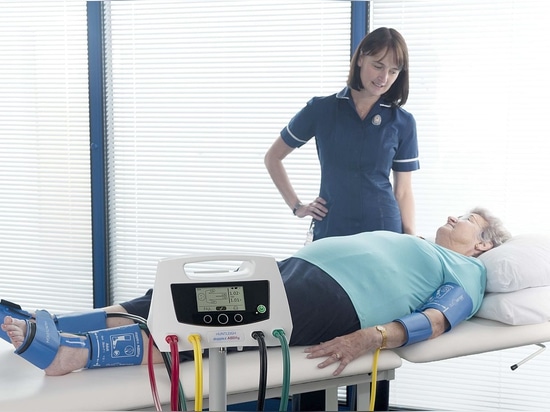 “Having identified the problems with traditional CTG interpretation, and after dedicating over 35 years’ on-going research with the team at Oxford University, I’m

delighted to see our analysis increasingly being used worldwide in Huntleigh’s products… knowing the benefit this gives in helping babies to enter the world safely & avoiding some of the tragic outcomes we see when CTG interpretation goes wrong.” Professor Chris Redman WHAT IS DAWES-REDMAN CTG ANALYSIS? It is a unique software tool which provides a numeri... 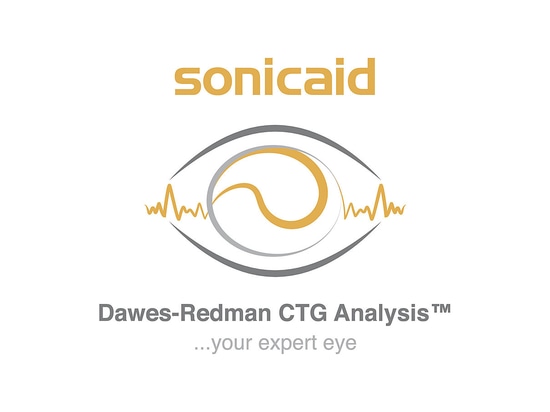 Our high sensitivity probes ensure optimum clinical performance even with difficult assessments such as early gestation or raised BMIs. Combine this with the added advantage that a Sonicaid Doppler will often outlive many of its competitors - you may be pleasantly surprised to find that the professional’s choice of fetal Doppler offers unrivalled value. QUALITY ... 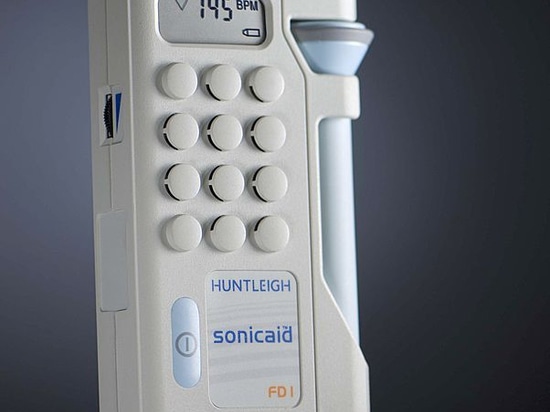 Bi-directional waveforms are uniquely generated from the digital Doppler spectrum and are presented on a high resolution display with wide viewing angle. This gives the clinician objective evidence to assist in the diagnosis of vascular disease that other Dopplers may find difficult or impossible to achieve. Audio clarity is further enhanced with our revolutionary Dyna... 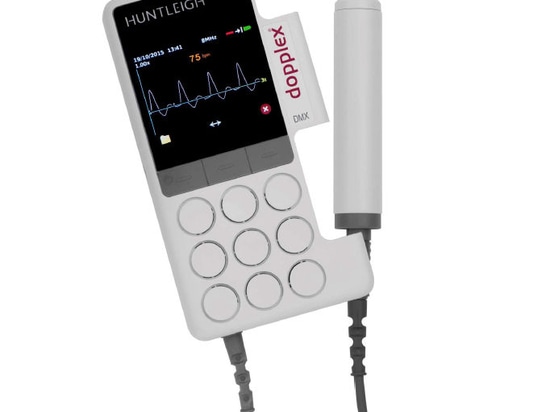 Huntleigh Healthcare today announced the launch of the Smartsigns SC300 Series of Spot Check Monitors. The first in a new range of patient and vital signs monitors from the UK based company in Cardiff. The new monitor provides cost effective, reliable solutions for the low to mid acuity settings. This launch highlights Huntleigh’s commitment to enhance and revitalise it... 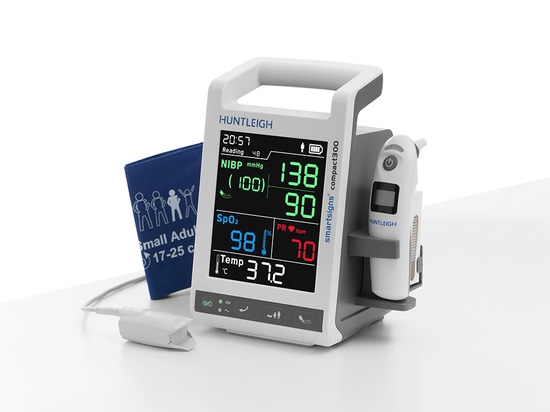