MEDICAL OXYGEN FOR THE ICOT HOSPITAL IN GRAN CANARIA

No supply shortages thanks to self produced oxygen

Oxygen is used in many areas of medical care in hospitals. The availability of oxygen often makes the difference between life and death which is why securing its supply is a top priority. The ICOT Group, which operates hospitals in several locations across the Canary Islands, uses an INMATEC oxygen generator in its newly built hospital in Telde, Gran Canaria. Experience of oxygen cylinder supply shortages on the island in the Atlantic has contributed to the Group’s decision. Moreover, the company reduces costs considerably and the impact on the environment thanks to on-site production.

By constructing the new hospital in Telde, the ICOT Group was seeking to provide optimal medical care for patients with neurological diseases. Brain and nerve specialists work in interdisciplinary teams, consisting of doctors, therapists and nurses, to develop personalised therapies for patients who suffer from a stroke, traumatic brain injuries or spinal cord injuries, for example. The modern hospital features state-of-the-art medical equipment for outpatient and inpatient treatment and is also a teaching and research centre which, in its own words, is always striving for excellence. Oxygen plays a key role in the treatment of patients in neurology. To date, the ICOT Group has secured the oxygen supply by delivering cylinders and bundles. Due to the special location of the Canary Islands in the Atlantic Ocean, the oxygen had to be delivered from the most outlying parts of mainland Europe. In order to provide sufficient oxygen at all times and to avoid any undersupply, the oxygen had to be ordered and stored in large quantities. This was a major challenge for purchasing and facility management. In addition, delivery over such a long distance involved high costs and transport-related Co2 emissions.

The ICOT Group was therefore looking for a solution for an uninterrupted yet affordable oxygen supply. In the end, INMATEC, a leading manufacturer of oxygen generators from Germany, was found. With regard to the selection, it was important that the manufacturer fulfilled the high quality requirements vis-à-vis the manufacture of medical products. The INMATEC oxygen generators comply, inter alia, with the standards of the European Pharmacopeia for medical applications and are SQS certified. The hospital in Telde now uses an IMT PO 2150 OnTouch oxygen generator with pressure swing adsorption (PSA) technology to generate the requisite medical oxygen directly on-site. Compressed air flows through two adsorption vessels (filled with zeolites) in the generator. Nitrogen and carbon dioxide molecules from the ambient air are caught in the sieve, while the free oxygen molecules flow into the product tank. 5 m³ dry oxygen with a purity of 93% is produced every hour and can be used in a wide variety of applications in hospitals. Oxygen is used in operating theatres for anaesthesia and ventilation. The generator can also be used to fill cylinders. Such cylinders are used for ventilating patients both in the rooms and in the hospital's mobile emergency vehicles. This also ensures that accident victims receive initial care at all times. 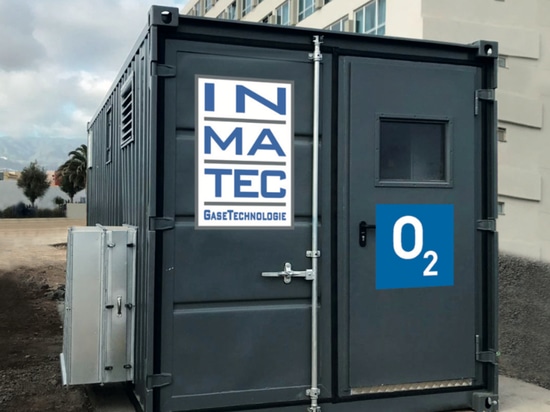 Oxygen in a box

The IMT PO 2150 OnTouch oxygen generator by INMATEC is located in a 20-foot container and was preconfigured upon delivery. The mature and reliable technology is particularly favourable thanks to low operating costs and it provides the exact oxygen purity for every application. Furthermore, the container location is flexible and can be adapted as needed. 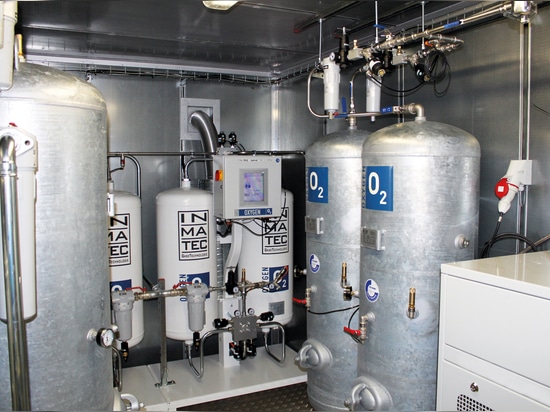 No more supply shortages - the ICOT Hospital Ciudad deTelde in Gran Canaria produces the oxygen for patient care itself using the IMT PO 2150 OnTouch oxygen generator and is therefore able to secure supply in a cost-effective manner. Thanks to the latest remote control technology, all functions and parameters can be monitored and controlled online. The response time of the globally operating INMATEC service is 24 hours (1 hour in the DACH area).

Medical treatment of animals in veterinary clinics and veterinary practices today also includes the supply of oxygen. The on-site oxygen production ensures a quick and uninterrupted availability of oxygen for the benefit of the animals. A recently delivered PO 1250 OnTouch oxygen generator supplies another veterinary clinic in Germany with 1,2 m3 of oxygen per hour with ... 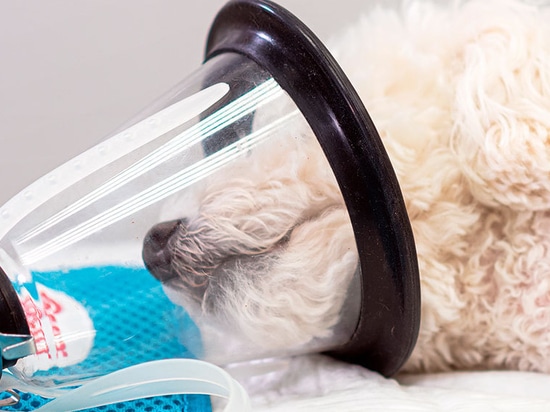 The NHS Trust Reading Hospital in the English city of Reading, west of London, will receive three POC Med 8400 oxygen generators. Another one goes to the NHS Trust Jersey Hospital, which is located on the Channel Islands off the coast of France. The two hospitals are operated by the English National Health Service (NHS) and together have more than 1,200 beds. As the firs... 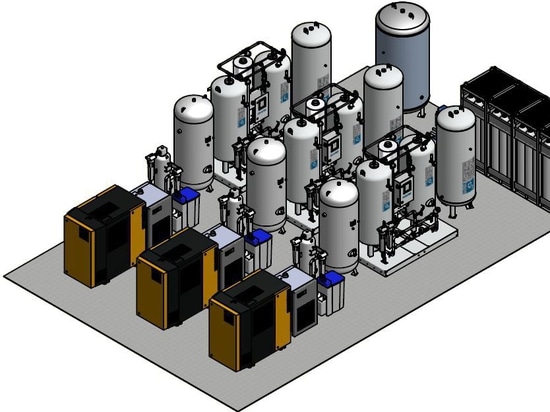 Four hospitals in Rio will generate their own oxygen in the future A total of four POC 8400 OnTouch oxygen generators from Inmatec will be delivered to four hospitals in Rio de Janeiro next week. The oxygen generated on site is used, among other things, to treat Covid-19 patients. Brazil was hit particularly hard by the Corona pandemic. After the first symptoms suc... 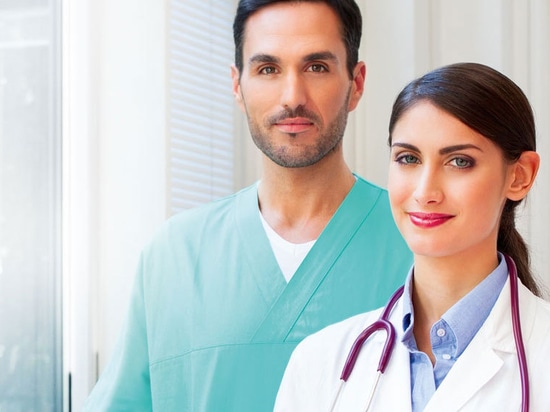 Health care in Peru is currently very tight due to the spread of the coronavirus. The oxygen supply for the treatment of Covid-19 patients is no longer guaranteed, especially in eastern Peru. Inmatec is currently supplying numerous oxygen generators to Peru. A POC 8400, which had just been transported to the capital Lima, was received by the Peruvian Air Force due to its...