Herald Square Dental is saluting Black History Month by honoring a significant figure in dental history. To recognize the achievements and the central role of African Americans in U.S. history, the Midtown Manhattan dental practice would like to bring the attention to the first African-American dentist, Dr. Robert Tanner Freeman DDS. Herald Square Dental will be honoring Dr. Freeman’s achievements throughout the month.

Robert Tanner Freeman was born in Washington, D.C. in 1846. His formerly enslaved parents took the surname “Freeman” as did countless other people, after gaining their freedom from bondage. In his youth, Freeman befriended Henry Bliss Noble, a local white dentist in the District of Columbia. Freeman began working as an apprentice to Dr.Noble, who encouraged him to pursue his own career in dentistry. In 1869, Freeman was the first African-American to graduate from the Harvard School of Dental Medicine. He also may be the first African-American awarded a dental degree in the United States.

Dr. Freeman returned to Washington, D.C. after his graduation to open his own practice. He became a pillar in the D.C. black community because of his commitment to mentoring other African-American youth interested in the medical profession. Unfortunately, his death came in 1873, only four years after he received his dental school degree. While working in Washington, D.C. he contracted a water-borne disease, although the records are unclear as to the specific disease. 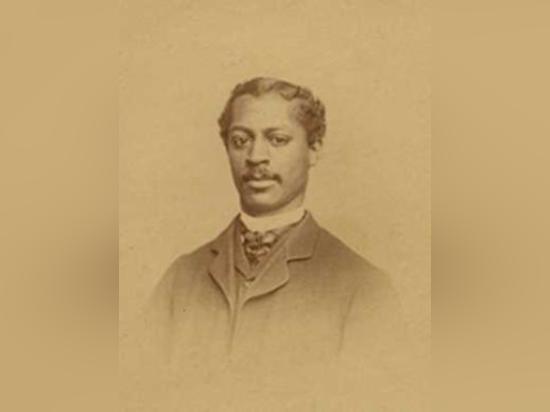