There’s nothing that necessarily makes parents better paediatricians, or paediatricians better parents, but it’s true that experiencing different stuff can be a great teaching experience … And our guest blogger Lucinda Winckworth is giving is five great tips from experience on the other side of the baby gro…

I never before appreciated: 1) how important baby’s sleep time is to mums, 2) how cranky an overtired baby is and 3) how long it can take to get even a-not-overtired baby to sleep. So to all the sleeping babies on my next ward round – if you are not unwell or at risk of deteriorating then I will come back later, or just review your charts and examine you from the end of the bed.

2. Be a baby vest expert

If you want to examine the top half of a baby you can pull their vest down over their arms, rather than always having to unpop from the bottom. Baby vests have an envelope neck so are designed to be peeled downwards as well as upwards. Not every parent knows this either so you will look doubly as impressive in their eyes when you show them this invaluable trick for use in future poonamis!

3. Put yourself in their shoes

This is something we all try to do, but it’s not always easy. It’s frustrating as a parent when symptoms are dismissed (“just a cold” is not just anything when you’re facing interrupted nights with a baby who can’t eat, won’t sleep and is generally miserable) or, even worse, when you aren’t believed. Yes, in the past I have got annoyed by parents who’ve come to A&E without giving their children paracetamol (“so you could see how bad the fever was”) but I was even more annoyed by the GP who wouldn’t acknowledge my son had eczema because (thanks to twice daily eumovate) his skin “didn’t look too bad”. Even the littlest thing you say will be remembered, thought about, mulled over and repeated by parents. At my oldest child’s 6 week check the GP joked “he looks like one of those famine babies”. I’ll agree he was on the skinny side and had fallen across a few centiles BUT maybe not the most tactful thing to say to a new mum who is doing her best to breastfeed…Similarly don’t say “I’ll give it a go”. You hear so many medical professionals saying this but I’m not sure why. To lighten the mood? A nervous joke gone wrong? For the record it is not something patients or parents want to hear!

If you don’t know something, admit it. Don’t try to fob parents off or sweep it under the metaphorical carpet. As a parent you can tell when someone is bullshitting and have a lot more respect for someone who admits they don’t know everything (who does?) and asks someone else for help or further advice. No parent minds waiting another hour for a second opinion. But any parent would be annoyed at being told a load of rubbish, even if it takes them a while to realise you didn’t know what you were talking about! My second child has an unusual “thing” on her tongue. In 10 years of medicine I’ve never seen one before so I was prepared for the junior doctors doing the baby check to not necessarily know what it was. But I did expect them to ask their consultant if unsure. What I didn’t think was ideal was being told it was an Epstein pearl (errr as far as I know, not possible on the actual tongue?!), them being adamant they were right and me then having to self-diagnose the fibroma via google when I got home…

5. Respect babies even though they can’t talk

Just because they can’t call you out on it, don’t treat them differently (worse) to an older child or adult. For example, you wouldn’t stab them 10 times with a needle unless it was exceptional circumstances, so don’t do it to a baby. Parents can tell when a procedure is not working. So remember the 3 attempts rule and ask for help – most seniors will thank you for calling them before the patient is hysterical at the sight of a doctor, the parents haven’t lost their cool and there are still some potential veins left… And don’t do a test “just in case”. Sitting a wriggly baby on a sterile pot to catch a ‘clean catch’ urine when their temperature is most likely to be from an URTI is not easy. Or fun. For anyone! Boys particularly are prone to high-velocity far-reaching fountains whilst little girls manage to seep urine everywhere. Change of clothes anyone?! 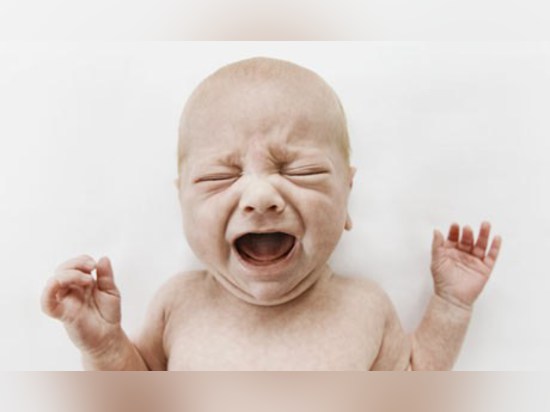