Dentsply Sirona has appointed Dr Alexander Völcker as Group Vice President of CAD/CAM. Since starting at the company in 1990, Völcker has worked his way up and has held his new position of vice president since 1 February. Previously having worked as the Corporate Vice President of Business Development, Völcker took over his new role from Dr Frank Thiel, who will continue to lead research and development of the CAD/CAM business unit.

Dominique Legros, Senior Vice President of the Technologies and Equipment Segment at Dentsply Sirona, said: “Dr Alexander Völcker brings broad strategic and business expertise along with deep knowledge and understanding of the dental market to his new position. I look forward to continuing the positive development of recent years with him. I would also like to thank Dr Frank Thiel for his efforts. Under his leadership, the CAD/CAM business unit made important advances in product development projects.”

With such examples of longevity and professional development, it is not surprising that 2018 has seen Dentsply Sirona receive a number of awards from the Top Employers Institute. Searching for employers with outstanding human resources management and strategies, the organisation investigates employers from around the world in search of the best. This year, Dentsply Sirona was named “Top Employer for Engineers in Germany”, “Top Employer in China” and, for the first time, “Top Employer in Switzerland”. 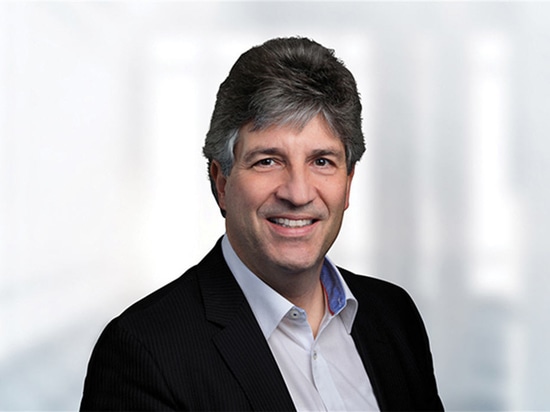