Starkey hearing aids are some of the more advanced devices on the market, including ones with sensors and even artificial intelligence that work together to improve the quality of sound. Some of Starkey’s devices are essentially invisible, residing completely inside the ear canal, while others are rechargeable and can interface with a smartphone, television, or car audio system.

At CES 2019 the company was presenting its Livio AI hearing aids that work like body trackers to monitor one’s brain and physical health. They come with an accompanying smartphone app that can display live information about the user’s health, since they have motion sensors and a heart rate monitor built-in, as well as information obtained from monitoring how much the person communicates in social environments.

Amazingly, the device has a translation feature that can translate speech from over twenty different languages directly into the user’s ears, a feature that we can see even people without hearing loss being interested in trying out. 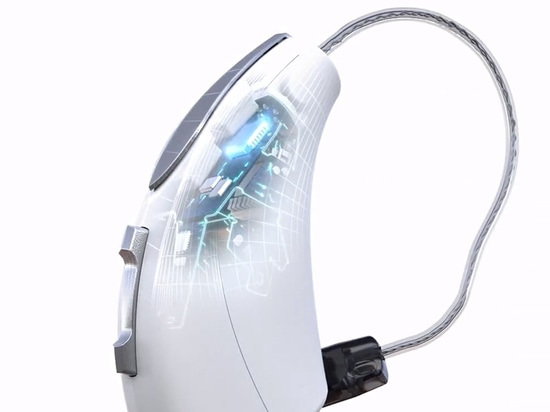 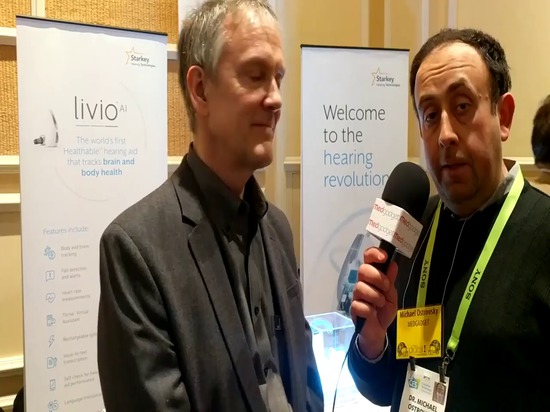