Bioprinted skin and bones for astronauts

The European Space Agency (ESA) is currently working on a process for bioprinting human tissues from cells to better treat astronauts on mission to Mars – who have left for years of travel.

In collaboration with the Dresden University of Technology Hospital and Blue Horizon, the teams have developed the first bioprinted skin and bone samples. The process has been done backwards to see if it could work in an environment where gravitation is completely different: the first results are apparently conclusive, good news for astronauts!

Research in bioprinting in space is not new; already on board the International Space Station, researchers are interested in the development of cancer cells and are using bioprinting to develop different models. ESA is looking at the care provided to astronauts on mission: it seeks to provide them with effective remedies, without any intervention from the Earth. The scientists in charge of the project have used plasma as bioink to develop the first samples.

According to Nieves Cubo of the University of Dresden, blood plasma acts as a nutrient-rich biological ink, a liquid component that could be collected directly from the astronaut in question. The problem is that plasma has a very fluid consistency with which it is difficult to work, especially in weightlessness. To meet this challenge, the researchers have added methylcellulose and alginate to increase the viscosity of the final biological ink. These two agents are found in plants and algae and can be easily transported in space.

From this mixture of cells, researchers have bioprinted skin and bone samples upside down to reproduce the characteristics of a space environment. With regard to bone bioprinting, Nieves explains: “The production of the bone sample involved the printing of human stem cells by adding bone cement to calcium phosphate as a structural support, which is then absorbed during the growth phase.”

The project also involves a clear understanding of the type of facilities that would be required on board in terms of equipment, operating rooms and sterile environments. Researchers are also considering the possibility of creating more complex tissues for transplants, which will eventually lead to the printing of entire organs for astronauts.

Tommaso Ghidini, head of ESA’s Structures, Mechanics and Materials Division and project supervisor, adds: “A 3D bioprinting capability will allow astronauts to respond to medical emergencies as they arise. In the case of burns, for example, new skin could be bioprinted instead of being grafted elsewhere on the astronaut’s body, causing secondary damage that does not heal easily in the orbiting environment. In the case of bone fractures – made more likely by weightlessness in space, a replacement bone could be inserted. In any case, the bioink would come from the astronaut himself, so rejection of the graft would not be a problem.”

The ESA team is quite confident about the results, although this research will probably not be complete for a few years. In particular, they build on the success of bioprinting on Earth and hope that it will be able to go beyond terrestrial boundaries. 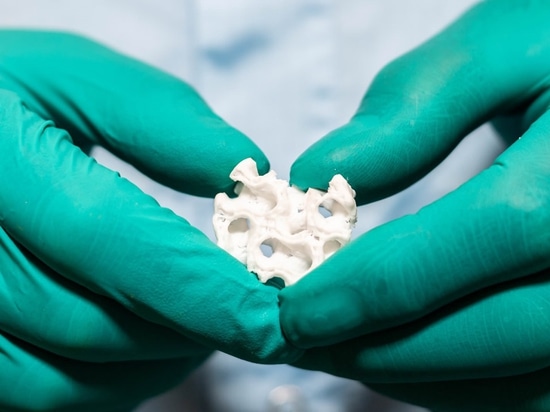 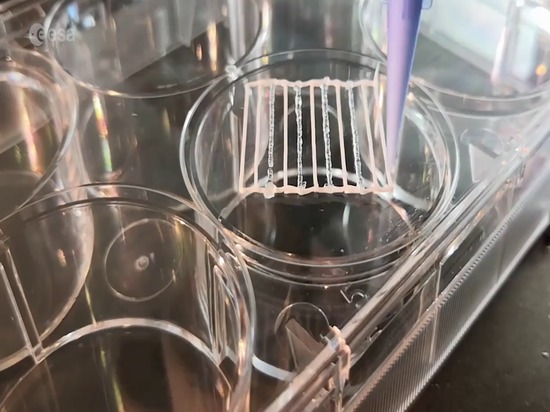 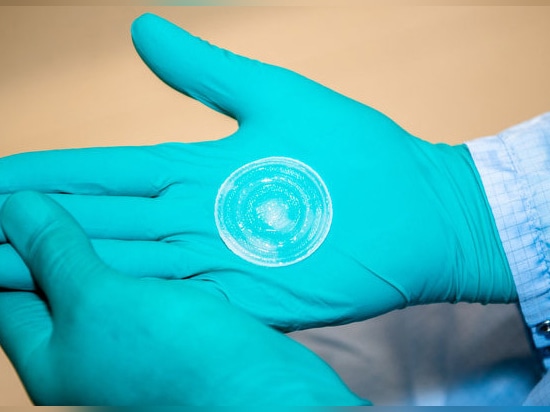 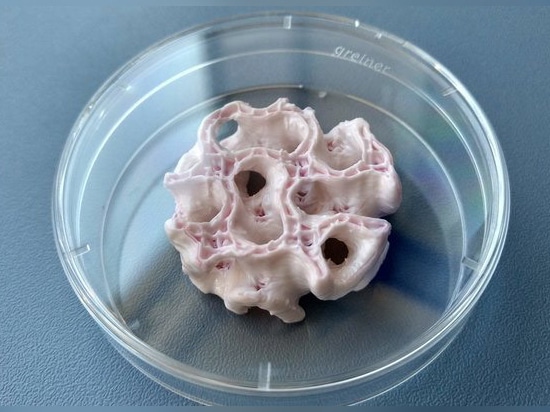