Continuous, long-term monitoring of physiological activity can provide doctors, caretakers, and scientists with nuanced information about someone’s health. Children, the frail and elderly, and people with all sorts of conditions often have difficulty wearing and using existing body-worn sensors.

Now, researchers at Georgia Tech have designed a remarkable device that can be worn on the skin for a long time to measure a variety of physiological signals.

The device consists of a stretchable substrate with flexible built-in electrodes and appropriate electronics, including a small rechargeable battery, on top. It provides electrocardiography (ECG), heart rate, respiratory rate, as well as movement data from an accelerometer that’s just like that found inside wrist-based activity trackers.

It transmits its readings to a nearby tablet or smartphone, allowing for continuous downloading and monitoring of patient data.

The device has already been tested on animals and humans, demonstrating close correlation with existing monitoring devices, but it can also take readings while the user is walking and climbing stairs, for example. Moreover, it doesn’t require any gels to accurately pick up ECG readings, which is itself an impressive achievement.

“The generation of continuous data from the respiratory and cardiovascular systems could allow for the application of advanced diagnostics to detect changes in clinical status, response to therapies and implementation of early intervention,” said Kevin Maher, a pediatric cardiologist who partnered with Georgia Tech on the project. “A device to literally follow every breath a child takes could allow for early recognition and intervention prior to a more severe presentation of a disease.”

The researchers are already working on a smaller, more advanced version of the monitor and are hoping to begin planning clinical studies and commercialization in the coming future. 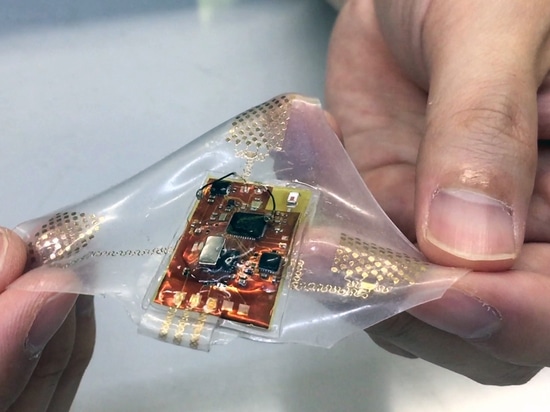 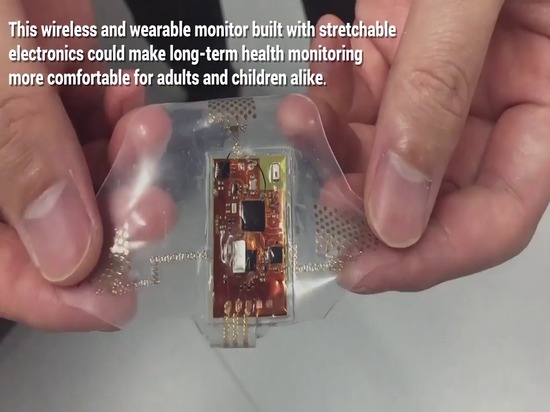