The history of surgical robots, although a brief one, cannot be overlooked. From “promise” and “potential” to real-time implementation, the journey of surgical robots has been swift. History was made in 1985 when a robotic surgical arm dubbed Puma 560 was used for the first time ever.

Technology has never failed to amuse us. From automation to real-time interactions, it has influenced our lives in all aspects. Moreover, the role of automation in healthcare has been exceptional and, this time, it may have provided us the long-awaited ‘non-invasive’ solution to treat vicious cancer cells.

People laughed at the concept of nanobots when scientists first came up with the theory back in 2013. Many raised questions about safety, with some people jokingly claiming that if humans ate nanobots, then nanobots could eat humans as well. But recent developments in nanobots have come about as a shock to many.

As if surgical robotic arms weren’t fascinating enough, the advent of non-invasive nanobot-assisted methods may transform surgical procedures altogether. The “intrigue” quotient was taken up a notch when studies indicated that nanobots wouldn’t require any invasive procedures, and that they could track the tumor themselves. Although practical evidence hasn’t backed the concept of nanobots, these devices will undoubtedly cause a stir in the healthcare industry once they’re fully utilized.

The concept of surgical robots has sparked several innovations ever since its inception. In 2000, Intuitive Surgical introduced one of the first surgical robots on a global scale—the ‘da Vinci’ surgical system—and the company continues to remain strong in this sector. Fair to say, Intuitive Surgical’s products have been matched by several competitors, such as Medtronic, Stryker, Smith and Nephew, and Zimmer Biomet—with market competition only benefiting the healthcare industry.

As more companies have expressed their intention to welcome automation, analysts have identified company mergers as the key to success. In reality, healthcare companies cannot simply deviate from their core strategies. In simple terms, it is almost impossible for a healthcare company to start manufacturing robots. Hence, thanks to the increasing number of automation company mergers affecting the healthcare sector, robots are likely to become more prevalent in surgical suites.

Undoubtedly, surgical robots have done more good than bad ever since their introduction back in the 1990s. But as scientists have now claimed that surgical robots are more efficient than humans in performing C-section surgical procedures, many have raised concerns regarding the ethics of these devices. After all, not everyone is comfortable with robot-assisted surgeries—and, if human surgeons are on the road to extinction, who is to blame?

Nevertheless, it will likely be a long time before humans can completely trust surgical robots. Having said that, the degree of precision and efficiency, backed by minimum surgical errors, will likely reduce hesitancy among people. And I believe that soon enough, robots will revolutionize the healthcare industry.

Editor’s note: Do you agree or disagree? I would love to hear your thoughts on surgical robots and how they will affect the healthcare sector—and HTM, in particular. Please e-mail me at editor@24x7mag.com and share your opinions. 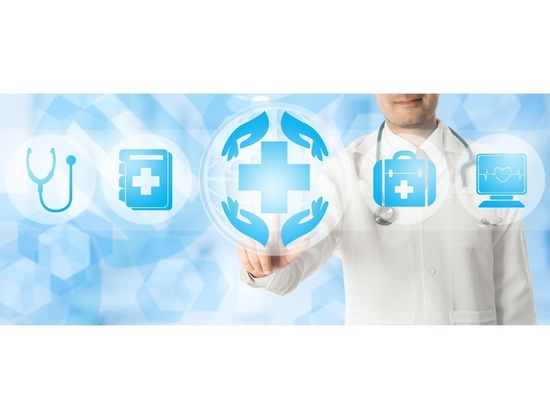