1. Increased competing demands and a more negatively-perceived work climate may contribute to increased rates of burnout amongst female physician-scientists relative to their male counterparts.

Physician burnout is increasingly prevalent, and is more common among certain subgroups, including women. The objective of this national survey was to examine patterns of work-related burnout specifically amongst physician-scientists. Recipients of the K08 and K23 awards from the National Institutes of Health between 2006 and 2009 were surveyed between August 2010 and February 2011, with a follow-up survey administered to respondents in 2014. Responses from physician-respondents who remained in academic positions at the time of follow-up were analysed to evaluate baseline individual, job and environmental variables that were associated with work-related burnout, measured using the Copenhagen Burnout Inventory subscale. Of 816 participants, men were more likely to consider their work climate as being positive than women (49.4% vs. 35.8%, p<0.001). Women reported higher weekly hours committed to concurrent parenting and domestic tasks (>=44 hours by 41.7% of women vs. 17.1% of men, p<0.001), and lower weekly hours of patient care (>=15 hours by 14.2% vs. 24.1%, p=0.007) and work overall (>=60 hours by 34.6% vs. 59.2%, p<0.001). Mean Copenhagen Burnout Inventory scores were 45.3 (SD 14.2) and 42.2 (14.4) between women and men, respectively, with burnout identified in 41.4% and 31.5% in both groups (p=0.004). Greater time spent on parenting and domestic tasks, less vacation time, increased time spent on patient care and a negatively perceived work climate were associated with burnout. Contrary to bivariate analysis, sex was not associated with greater burnout on multivariate analysis. The findings of this study therefore suggest that increased competing demands and more negative perceptions of work climate drive much of the differences in burnout between female and male physician-scientists, and that interventions to address these areas may contribute to significantly alleviating burnout. 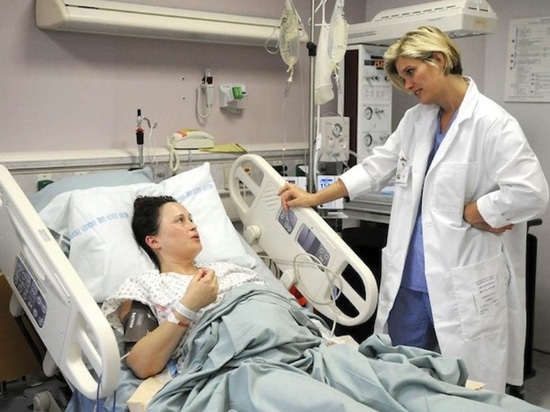