1. Youth and young adults who had never used tobacco were surveyed on exposure to electronic cigarette (e-cigarette) marketing and electronic nicotine delivery system use twice over 1-2 years. The majority of respondents reported past-30-day marketing exposure.

2. Youth exposed to e-cigarette marketing had significantly increased odds of having experimented with e-cigarettes when surveyed a second time, compared to youth who were not exposed.

These findings are limited by a reliance on self-reported survey data. Furthermore, the survey may not have captured all forms of e-cigarette marketing and thus underestimated overall exposure. Nonetheless, the study is strengthened by its large, nationally representative sample and prospective design. For physicians, these findings highlight the relationship between e-cigarette marketing and use, which could be addressed to curb rising e-cigarette use among youth.

Click to read the study, published today in Pediatrics 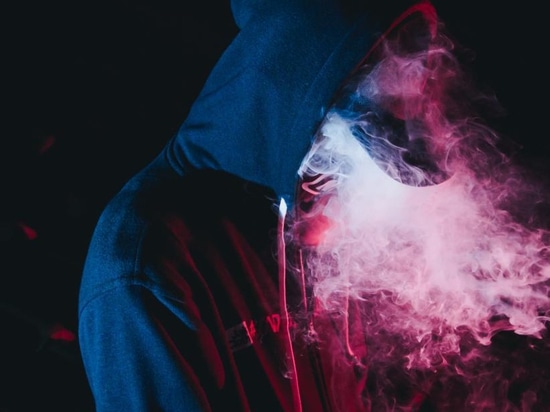