The opening of $500m Christchurch Hospital Hagley in New Zealand has been delayed again as testing indicated several quality issues.

The Ministry of Health and Canterbury District Health Board (CDHB) jointly stated that the hospital will be handed over to the board in 2020.

Originally, the health board intended to open the hospital in September 2018, which was then scheduled for May, then September and again in October this year. It is now rescheduled to open on 27 January 2020.

CDHB chief executive David Meates was quoted by Stuff.co.nz as saying: “With this date now also having to be revised, alongside the pressures we have faced as a community this year, it is pertinent for us to do all we can to enable as many staff as possible to take leave over the December/January period.”

This is claimed to be the largest hospital to be ever constructed in the country. Its construction involves several subcontractors in addition to its primary contractor CPB.

The 10-storey hospital building will feature a helipad on its roof so that patients can be airlifted directly to hospital rather being shifted from Hagley Park.

With an area of about 62,000m2, the hospital will feature an intensive care unit and an emergency department.

Ministry DHB performance, support and infrastructure deputy director-general Michelle Arrowsmith was quoted by Scoop.co.nz as saying: “A build of this size requires a significant amount of checking and documentation as part of commissioning. This process is taking longer than expected. As a result of some of the testing, we have found a number of issues that need to be rectified.”

Meanwhile, the ministry and health board are awaiting the test results on the small group of brackets holding the panels above the primary entrance. They are also conducting an audit of the passive fire systems besides the programming of the Building Management System. 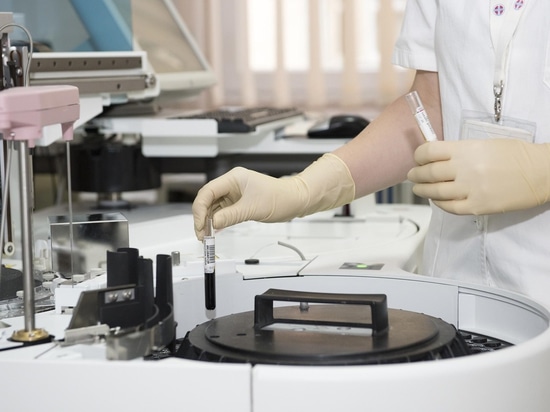