Tozuda, a company based in Philadelphia, has developed a head impact sensor that can be attached to a sports helmet, such as those worn by football or hockey players, and which will indicate if a dangerous impact has occurred.

The sensor undergoes a simple color change if an impact that is powerful enough to cause a concussion occurs. The company has partnered with Protolabs, who were featured in another Medgadget interview recently, to develop and manufacture the sensor.

Concussions are incredibly common in athletes, and can potentially be life-threatening. It has been estimated that a staggering 4 million people will suffer a concussion each year in the United States through playing sports or during recreational activities.

Many concussions are undiagnosed (some estimates put this at 50%), meaning that athletes often continue to participate in sports without letting their brains heal, putting themselves at risk for second-impact syndrome. This occurs when someone receives a head injury while they have a pre-existing concussion, causing the brain to swell. Second-impact syndrome typically leads to death or disability.

The Tozuda sensor reacts to impact acceleration, and will undergo a color change when an impact exceeds a minimum of 75 G, a force at which there is a 50% chance of a concussion. The sensor is not intended to definitively indicate if a concussion has occurred, but rather that an athlete should get checked out before continuing to play.

The sensor does not require electronics, and is inexpensive. A spring inside the device presses on ball bearings that keep a dye contained inside small reservoirs. A large impact will dislodge the spring and bearings, letting the dye out into the main body of the sensor, which can be seen through the clear sensor housing.

Medgadget had the opportunity to talk to Jessie Garcia, Tozuda CEO & Founder, about this technology.

Conn Hastings, Medgadget: Please give us some background on traumatic brain injuries in athletes and their consequences.

Jessie Garcia, Tozuda: Concussion awareness amongst athletes, parents, and coaches is at an all-time high due to media exposure in professional sports. Tighter rules, contact exposure, stricter safety regulations, better training techniques, side line evaluations, and return to play/learn protocols are just a few examples the change we have seen in athletics and concussion education. Our company couldn’t be happier with these trends!

However, it’s important to know that traumatic brain injuries are NOT preventable at all, and are incredibly difficult to recognize during game play as symptoms are often behavioral such as imbalance, nausea, and dizziness. It’s an invisible injury. It isn’t until a player is off the field and stopped playing that they can be evaluated properly and begin some of these protocols. When a player is left in a game with a potential traumatic brain injury, they can be susceptible to worsening their injury if they were to see a secondary impact. This is why our product helps players with the simplest, yet most critical part of any game or practice situation, which is simply to know that you’ve been hit at a dangerous acceleration and should be evaluated for a potential traumatic brain injury.

Medgadget: What inspired Tozuda to develop this sensor?

Jessie Garcia: When I was in college at Lehigh University, I was playing for our school’s club Rugby team. One game, I was going in for a try, and I was completely blindsided by a tackle. However, my coach didn’t recognize the signs or symptoms of my concussion and I was left in the game. I suffered from post-concussive symptoms for six months afterwards because of it. Being frustrated in my injury, I realized that there needed to be a simple, affordable solution, to help other players like myself recognize when they might be hurt.

Medgadget: Please give us some background on how the sensor works.

Jessie Garcia: The sensor can attach to the back of any helmet. The mechanism inside will displace two masses, when a linear or rotational acceleration exceeds a designated threshold correlated to potential injury. Once triggered, the displacement will cause dye to enter into the chamber, changing the sensor’s color from clear to red. All our users need to remember is, “If it’s RED, check your head.â”

Medgadget: Who is the sensor intended for? Just athletes, or could construction workers include them on hard hats, for example?

Jessie Garcia: That’s why we love our device! It can be beneficial to so many different industries as we can apply to any industry or environment a helmet is needed. Construction, rescue workers, service men and women, recreational and team athletes are just a few examples of where we have users today!

Medgadget: Are the sensors available worldwide?

Jessie Garcia: You can purchase a sensor today at Tozuda.com! We currently have users in the US, Canada, Japan, and the UK and are actively trying to expand our distribution capabilities.

Medgadget: How did the collaboration with Protolabs help in designing and manufacturing the sensor?

Jessie Garcia: It was so easy to work with Protolabs! Our account manager made the process so easy. He talked us through the whole quotation process, helped with material selection advice, and connected us with Protolabs engineers when we had questions about how our design would look after manufacturing. The turnaround time from part file to production was phenomenal. We felt confident when we placed our order that we were going to get exactly what we expected. I would highly recommend them to anyone else considering manufacturing options! 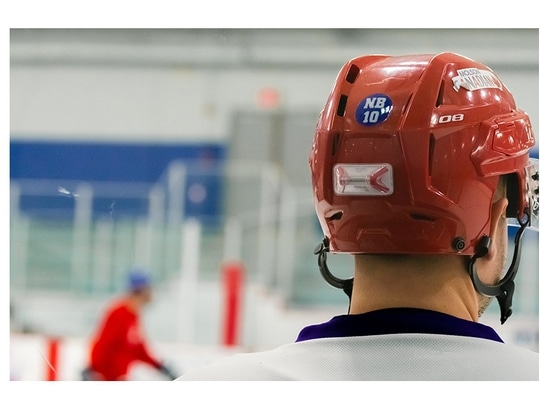 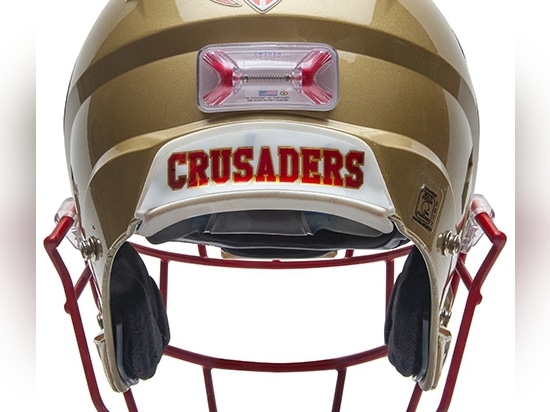 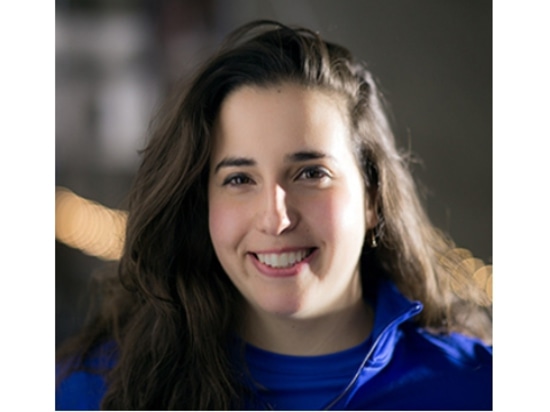