Strokes affect nearly 800,000 Americans per year. One of the most important prognostic factors is the time from symptom onset to treatment. Currently, strokes are usually diagnosed by first-responders using a quick physical exam — a subjective method that can result in incorrect diagnoses, delayed treatment, and poor outcomes.

Forest Devices hopes to change that. The Pittsburgh-based company’s product, ALPHASTROKE, is a portable triage tool that allows first-responders to diagnose strokes more accurately than with a conventional clinical exam. The company’s studies have shown that ALPHASTROKE can diagnose strokes with over 90% sensitivity and specificity, compared to 70% with the best clinical exams.

Key to the ALPHASTROKE technology is somatosensory evoked potentials, sensed via electroencephalography (EEG). The patient is given a physical “tapping” stimulus on certain areas of the body, and the ALPHASTROKE device then measures how well that stimulus is registered in the brain.

“The metaphor I often use is a hose and spigot,” says company founder and CEO Matt Kesinger. “When we turn on a spigot, if we know how much water is coming out, say five gallons per minute, then we should also know how much water is coming out the other end of the hose — it should be the same.” And if there is less “water” than expected at the other end, he points out, then we know that there is a clog (ischemic stroke) or a leak (hemorrhagic stroke) somewhere in the pathway. “The tapping sensation is the spigot, and your cortex is the other end of the hose.”

Kesinger founded Forest Devices based on his own experiences as an EMT. “I learned first-hand how frustrating and difficult it is to identify strokes in the field,” recalls Kesinger. “In diagnosing stroke, in differentiating the different types of stroke, all we had was a clinical exam.” When strokes went undiagnosed by first responders, patients were often transported to hospitals that were unequipped to treat them. “The vast majority of hospitals don’t treat stroke, and 95% of them don’t treat large vessel occlusions,” Kesinger points out. By the time patients were transferred to bigger stroke hospitals, they had already lost valuable time.

Since Kesinger started Forest Devices in 2014, the company has grown to 13 team members. Last September, Forest Devices caught the attention of many in the medical technology industry when the company won the MedTech Innovator 2019 Global Competition, beating out nearly 800 other companies to receive the $350,000 grand prize.

MedTech Innovator CEO Paul Grand attributes much of the company’s success in the competition to the need for a device like ALPHASTROKE. “It’s not often that you hear people who are as experienced as our selection committee saying, ‘This is a real game changer,’” he notes. “And people are saying that about Forest Devices… It’s technology that will save lives.”

Kesinger agrees. “The demand is huge,” he says. “We haven’t found a single medical director, a single stroke hospital, or a single health department that has said, ‘You know what? This problem is not big enough.’ Nobody has ever said that to us.”

Looking forward, Forest Devices will begin a 23-hospital pivotal trial in the second half of 2020, with the aim of FDA approval. It would be a crucial step for the company, one that will bring it that much closer to Kesinger’s vision: “Our biggest goal is to fundamentally change the way that stroke care is provided to patients.” 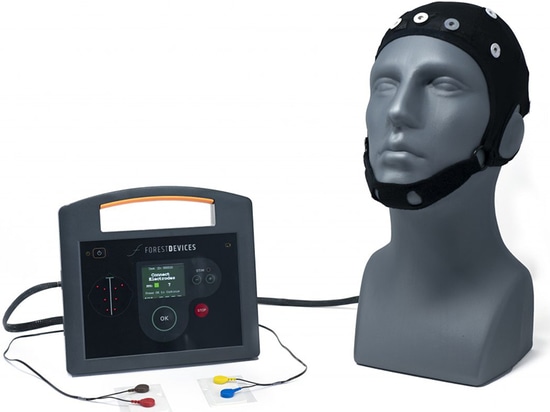 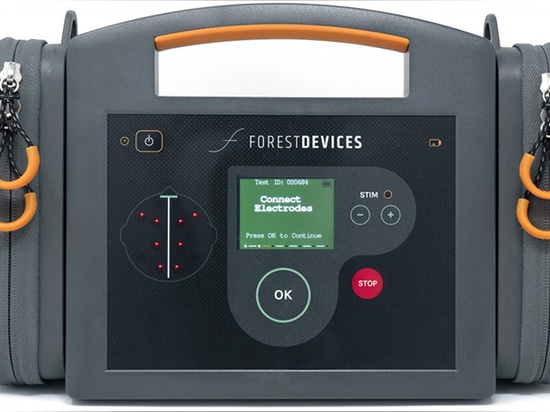 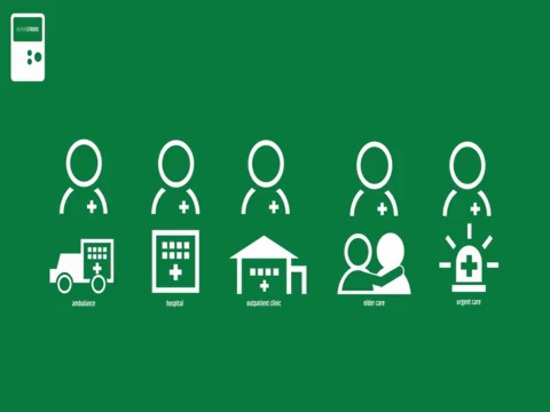