Stress related to our mental well-being, including that associated with depression, anxiety, and PTSD, is difficult to measure in practice.

Levels of cortisol, a steroid hormone, are closely linked to changes in one’s mental state and blood tests are available to measure cortisol. But a blood test can raise a person’s stress level itself and it can’t be done frequently, nor without a medical professional.

Now researchers at Caltech are reporting on the first noninvasive, wearable sensor that can detect changes in cortisol levels directly from sweat in the skin. It’s made of graphene, a layer of carbon only one layer thick, that’s turned into a 3D structure that has tiny holes throughout. These pores contain cortisol antibodies and, when sweat reaches them, they bind to the cortisol, something that can be detected electronically by the sensor.

The technology works almost in real time and such sensors can be manufactured in quantity, though graphene, and processes that turn it into something else, are typically expensive.

The Caltech team conducted two experiments using their sensor. One involved tracking a volunteer for almost a week, and their findings confirmed that the sensor detects how cortisol goes up and down throughout a normal 24 hour cycle. In another test, the team had volunteers perform aerobic exercise routines to change their cortisol levels and had them tip their hands in ice water, another way that cortisol levels can be bumped. In both events they were able to detect rising cortisol in the volunteers studied. 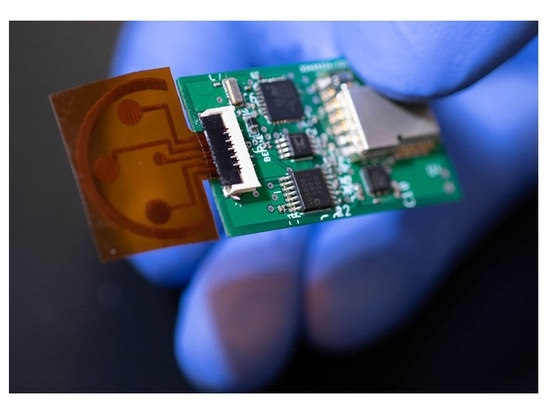 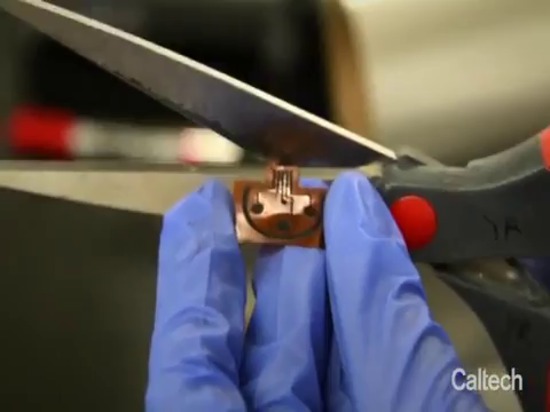