Medi-Tate, based in Israel, has won FDA de novo authorization for its iTind system to treat benign prostatic hyperplasia.

The minimally invasive system is used to implant and remove a nitinol device, during a five day outpatient procedure, which is used to continually push on the prostatic urethra and bladder neck to remodel them.

The ischemic response to the application of pressure from the three pressure ridges of the implant creates three new channels within the tissue. This helps urine to flow out much easier and the procedure doesn’t leave anything behind once the implant is removed.

Olympus, which seems to be the distributor of the iTind, has invested in Medi-Tate and even has the option to purchase the company outright.

Some of the advantages of the iTind System, according to Medi-Tate:

. No need for catheter 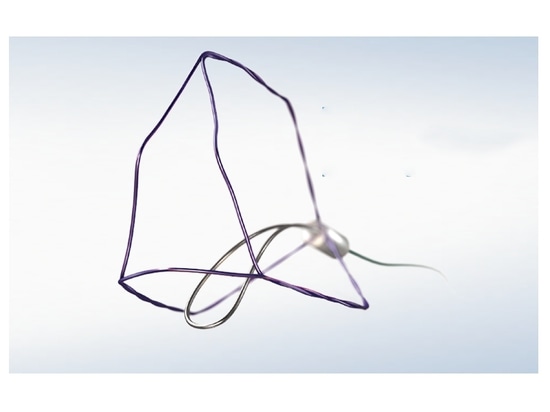 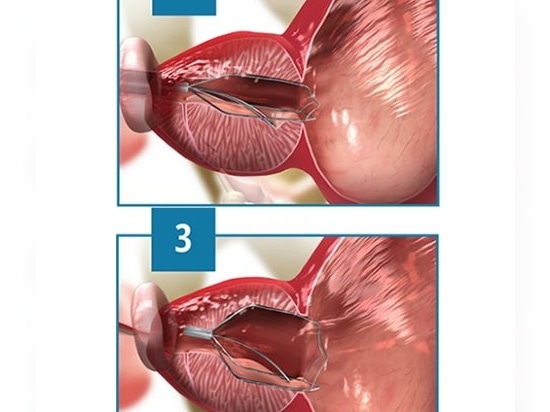