PVA, a company based outside of Albany, New York that normally provides automation services to a wide variety of industries, has developed and is about to start producing its own emergency ventilator to help address the COVID-19 epidemic.

The design is based on one that was approved by the United Kingdom’s Department of Health & Science and the prototype was shown off at the offices of the U.S. Vice President and Governor of New York State. Like other similar approaches, it uses a bag valve mask (aka Ambu-Bag), squeezed by a motorized device, to push air in and out of the lungs. PVA says that it is ready to begin production and believes that it will be shipping units faster than larger, more famous manufacturers.

“It’s sexy to think that Ford, GM, and Tesla are going to make your ventilators,” said Tony Hynes, president and CEO of PVA, in a press release. “They are moving quickly and doing great work. They have tremendous resources, but you can’t just convert that type of operation in days. We have the ability to provide our emergency ventilators much faster.”

The firm believes that they will be able to produce at least 100 ventilators a day at a cost of less than $8,000 per unit. If the regulatory road stays clear, PVA claims that it will be delivering the ventilators to clinics within two weeks.

“Every day when we listen to Governor Cuomo’s press briefing his greatest need is for ventilators,” added Hynes. “The Governor asked New York State businesses to step up and get creative to relieve the critical shortages of medical devices. This is PVA’s answer to the call. We are ready to assist in any way possible to help our friends and neighbors in the State of New York and wherever our expertise may be needed.” 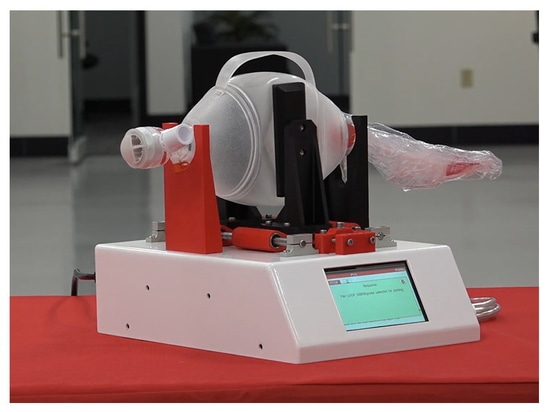 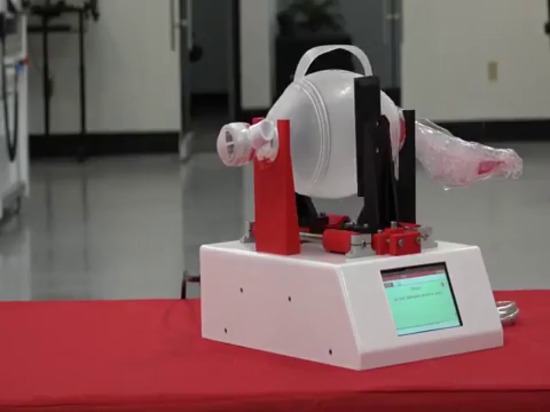