According to a new study published in the Journal of Studies on Alcohol and Drugs, your smartphone can tell you if you’re drunk.

While this may seem like common sense to those who have witnessed the unsteady walk and unsavory speech from a friend who likely had a few too many drinks, a smartphone could be a proactive, real-time tool to complement a breathalyzer, help prevent drunk driving, and even reduce alcohol consumption for those trying to come clean.

The premise is simple: in the same way that our smartphones use an accelerometer to help track our steps by monitoring our walking movements, this motion sensor could likewise help in predicting intoxication by monitoring one’s gait. To test the hypothesis, researchers at the University of Pittsburgh School of Medicine had 22 adults subject their bodies to the painful task of consuming a mixed vodka drink until their breath alcohol concentration measured 0.20 percent. Over seven hours, the subjects had their breath alcohol concentration analyzed and they also performed a walking task while carrying a smartphone on their lower back.

By measuring and analyzing acceleration, side to side, up and down, and forward and backward movements while walking, researchers were able to accurately predict whether a participant’s breath alcohol concentration was at or above a 0.08 percent (the legal limit for driving in the United States) with 90 percent accuracy.

Although the study’s sample size was small, and more research is needed to determine how accurate the data is when a smartphone is carried in a pocket or in a person’s hand, the results are a promising proof-of-concept that smartphones could be used to help detect real-world signatures of alcohol-related impairment.

According to Brian Suffoletto, M.D, the lead researcher and a Stanford University emergency medicine physician who lost a friend to drunk driving, “In 5 years, I would like to imagine a world in which if people go out with friends and drink at risky levels, they get an alert at the first sign of impairment and are sent strategies to help them stop drinking and protect them from high-risk events like driving, interpersonal violence and unprotected sexual encounters.” 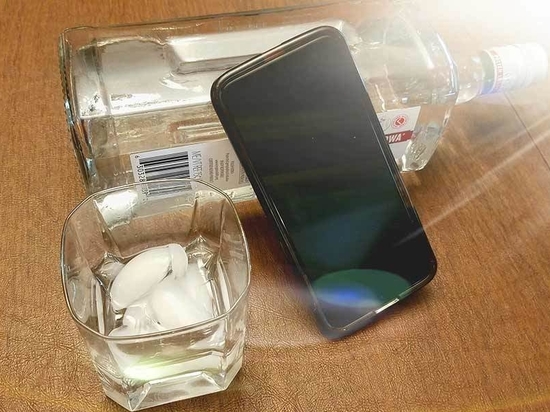