Half a million cases of COVID-19 diagnosed in US children

Children aren't immune to the virus, though they rarely develop serious disease.

More than half a million children in the U.S. have tested positive for the novel coronavirus since the start of the pandemic, according to a new report.

Though children rarely develop serious illness from the virus, they aren't immune to it. A new report from the American Academy of Pediatrics (AAP) finds that children represent about 9.8% of all COVID-19 cases in states that have recorded demographic data.

This data was available from 49 states, New York City, the District of Columbia, Puerto Rico and Guam. In the past two weeks, the number of COVID-19 cases in children increased by 16% as 70,630 new cases were reported in children.

But it's rarer that a child will develop serious illness or die from COVID-19.

"These numbers are a chilling reminder of why we need to take this virus seriously," AAP President Dr. Sara "Sally" Goza said in a statement. "While much remains unknown about COVID-19, we do know that the spread among children reflects what is happening in the broader communities."

As in the pandemic as a whole, there were stark disparities in which children were likeliest to be diagnosed.

"A disproportionate number of cases are reported in Black and Hispanic children and in places where there is high poverty," she added. "We must work harder to address societal inequities that contribute to these disparities.”

Previous studies have suggested that children can also transmit the virus to others, raising fears that reopening schools might increase the risk of transmission to adults in their households. One study conducted in South Korea and published on July 16 in the journal Emerging Infectious Diseases found that older children were just as likely as adults to transmit the disease. 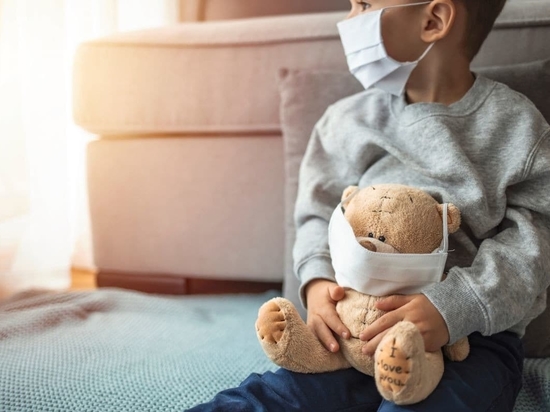