Researchers at the University of Washington have trialed a minimally invasive electrical stimulation technique that has resulted in remarkable improvements in the hand and arm function of spinal cord injury patients. The approach involves sticking band-aid-like patches onto the back of the neck of patients to deliver electrical pulses, helping to stimulate the nerves below.

Spinal cord injuries typically have serious consequences for patients in terms of mobility and independence in performing everyday activities. Many such patients have very limited hand and arm control, making it difficult to live without significant support. Physical therapy can help, but sometimes isn’t enough to provide significant gains in hand function.

“We use our hands for everything – eating, brushing our teeth, buttoning a shirt,” said Fatma Inanici, a researcher involved in the study. “Spinal cord injury patients rate regaining hand function as the absolute first priority for treatment. It is five to six times more important than anything else that they ask for help on.”

Some research has shown that implanted electrical stimulators can help spinal injury patients to regain some function, but the approach is invasive. This latest study chose a minimally invasive approach, where band aid-like patches are placed around the injured area on the skin on the back of the neck, and the subsequent electrical stimulation occurs through the skin.

The study recruited spinal cord injury patients and asked them to perform physical tasks with and without electrical stimulation. “At the beginning of our study, I didn’t expect such an immediate response starting from the very first stimulation session,” said Inanici. “As a rehabilitation physician, my experience was that there was always a limit to how much people would recover. But now it looks like that’s changing. It’s so rewarding to see these results.”

After a couple of months of training and electrical stimulation, many of the patients demonstrated remarkable enhancements in hand and arm control, with one being able to play a musical instrument for the first time in years. Strikingly, the enhancements appeared to remain with the patients when the researchers checked in on them six months later, suggesting the technique could lead to long-term improvements. 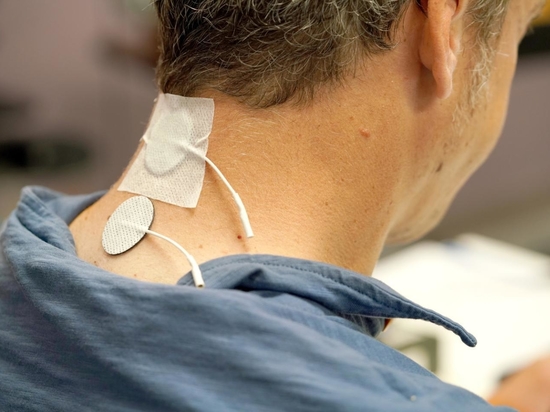 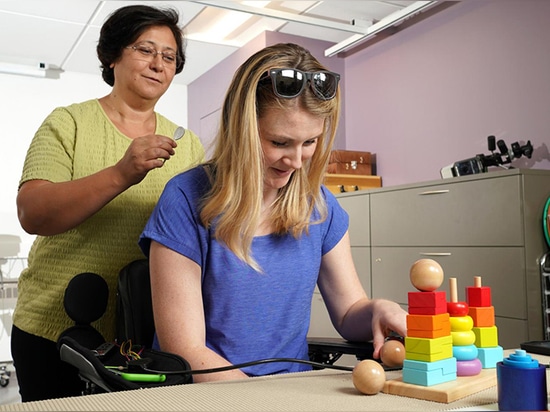 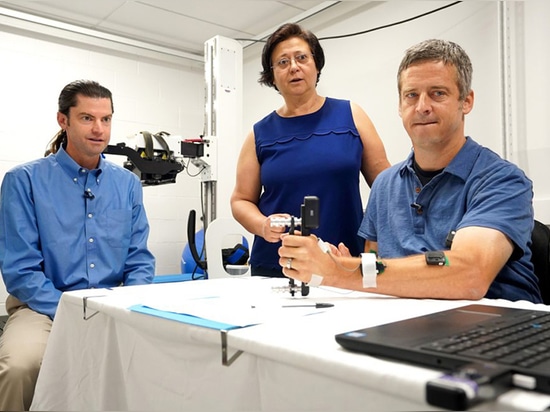 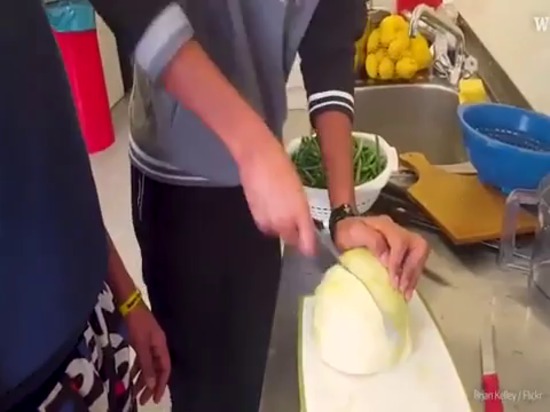