Obstructive sleep apnea (OSA) impacts millions of people with wide-ranging effects that can have a serious impact on overall health. There are a number of technologies to help manage and sometimes treat the condition, including continuous positive airway pressure (CPAP) devices. Most patients end up receiving therapies that don’t treat the underlying causes of poor breathing during sleep.

The FDA has now authorized, via the De Novo process, the first device that trains the muscles around the tongue to become stronger in order to reduce snoring and help alleviate OSA.

Signifier Medical Technologies, a company with offices in London, UK and Needham, MA can now make its eXciteOSA device available in the United States. Previously called SnooZeal, which we covered on Medgadget five years ago, the device has a mouthpiece with four electrodes that are positioned around the tongue. The electrodes deliver electrical muscle stimulation, similar to transcutaneous electrical nerve stimulation (TENS), but to the area around the lower tongue. Strengthened muscles end up preventing the closing of the airway, allowing for the free movement of air in and out of the lungs.

Treatment takes twenty minutes a day for a period of six weeks, with weekly sessions thereafter. This can be done at home or anytime the patient doesn’t want to look silly using the device around strangers.

This technology is not for everyone, including people with pacemakers, all kinds of dental implants, nor for people with OSA with an Apnea-Hypopnea Index of 15 or higher.

In a recent trial, cited by the FDA as an important milestone for its authorization of the eXciteOSA, there were some impressive results:

The FDA assessed the safety and effectiveness of the eXciteOSA device in 115 patients with snoring, including 48 patients with snoring and mild sleep apnea. All patients used the device for 20 minutes, once a day for 6 weeks, then discontinued use for 2 weeks before they were reassessed. Overall, the percent of time spent snoring at levels louder than 40dB was reduced by more than 20% in 87 out of the 115 patients. In a 48-patient subset with snoring and mild OSA, the average AHI reduced by 48%, from 10.21 to 5.27, in 41 out of 48 patients. The most common adverse events observed were excessive salivation, tongue or tooth discomfort, tongue tingling, dental filling sensitivity, metallic taste, gagging and tight jaw. 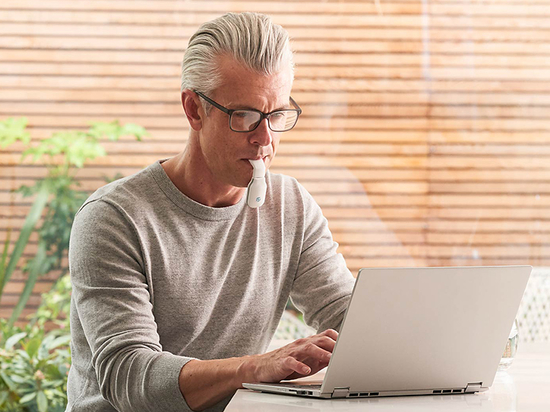 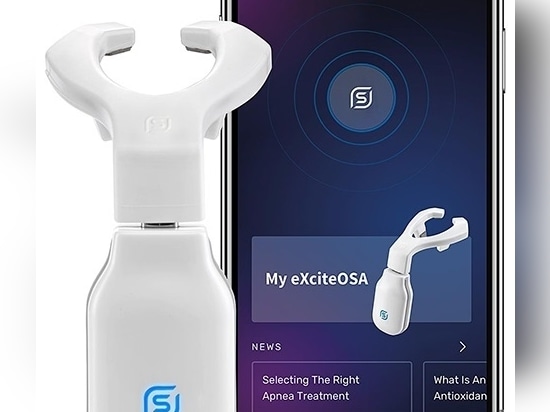