The FDA’s De Novo marketing authorization, which is given out for technologies that don’t have a prior analogue, indicates the new Hominis robot-assisted surgical platform for transvaginal benign surgical procedures, including benign hysterectomies.

The robotic component is quite small, unlike typical robotic surgery setups that can take up entire rooms. A workstation with controls designed for intuitive operation provides the capability to maneuver surgical tools with 360 degrees of articulation and multi-planar flexibility. Human level dexterity is maintained to the distal end of the instruments.

Each of the instruments mimics the human arm, with a shoulder, elbow, and wrist joints that can move together to access targets that linear instruments cannot. This is particularly important for hysterectomies that often have to be performed in open surgeries instead of transvaginally due to challenging patient anatomies.

“This FDA authorization represents a significant advance in the world of robot-assisted surgery and fulfills an unmet need in the world of robotic gynecological surgery,” said Professor Jan Baekelandt, MD, PhD, a gynecologist at Imelda Hospital in Bonheiden, Belgium, who performed the first hysterectomy using the Hominis system in November 2018, in a press release. “Research shows vaginal hysterectomy provides optimal clinical benefits to patients including reduced pain, recovery time and rates of infection but in most countries the incidence of vaginal hysterectomy is decreasing. In addition, transvaginal approaches result in no visible scars, which is very important to the gynecological patient. Hominis is the only robot specifically developed for transvaginal surgery and is therefore small and flexible enough to perform surgery through a small incision.”

While this first authorization will mostly be used for hysterectomies, the Hominis system should also be effective for other types of procedures, something that Memic will certainly be pursuing. Other plans for the company include offering AI-powered features to provide greater capabilities for the robot.

“We are pleased to receive FDA De Novo authorization of our Hominis system, which offers a small, cost-effective and less invasive option over current robotic instruments limited to straight shaft and single wrist designs and controlled with large, complex and expensive equipment,” added Dvir Cohen, CEO of Memic. “This authorization is also just the beginning; it opens the door for our novel system to expand to additional indications that, until now, have been off-limits to robot-assisted surgery.” 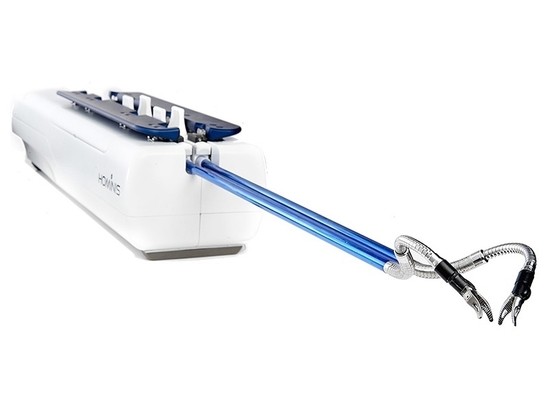 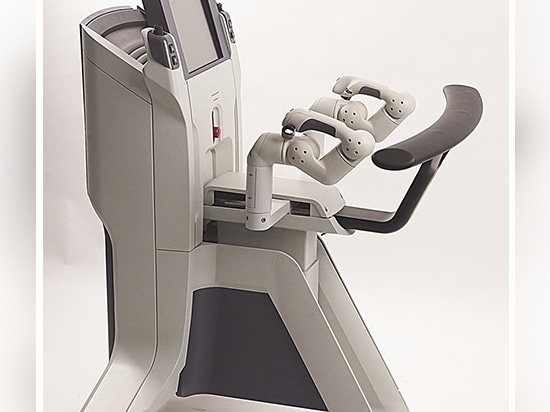 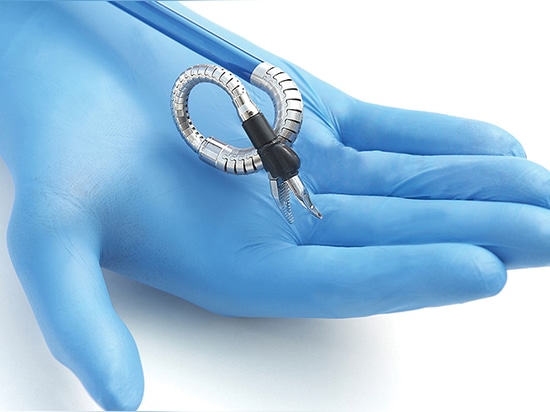 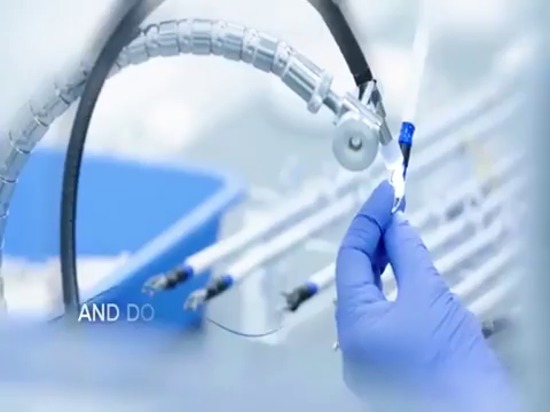