Researchers at the University of California San Diego have developed a sweat sensor that measures glucose levels on the skin and converts those readings into accurate blood sugar estimates. As glucose levels in sweat can vary from person to person, the sensor incorporates algorithms that personalize the measurement for each user, requiring finger-prick calibration once or twice each month.

This issue has inspired new forms of testing technology that are minimally invasive and avoid or reduce the number of required finger pricks. One such promising approach involves sweat testing. As sweat is released in small amounts near continuously under normal conditions and contains glucose concentrations that are reflective of blood glucose levels, it represents a promising testing method.

Although glucose levels in sweat correlate loosely with blood glucose levels, there are significant levels of variability from person to person. The levels of glucose in sweat tend to be much lower than that in the blood, and rates of sweating can also affect the measurements.

Consequently, a ‘one size fits all’ approach to sweat glucose testing clearly isn’t as accurate as it could be. To address this, these researchers have developed a device that can provide a personalized measurement for each patient. A user simply places their finger on the sensor for a period of 1 minute to collect enough sweat to test.

The sensor consists of a polyvinyl alcohol hydrogel which absorbs the sweat. The gel lies over an electrochemical sensor, which detects and measures the amount of glucose present through an enzymatic reaction that creates an electrical charge. Collected data are interpreted using an algorithm that corrects the reading for each user based on a monthly finger prick calibration.

So far, the device has been tested in a small number of volunteers and could accurately predict blood glucose levels before and after a meal with over 95% accuracy. 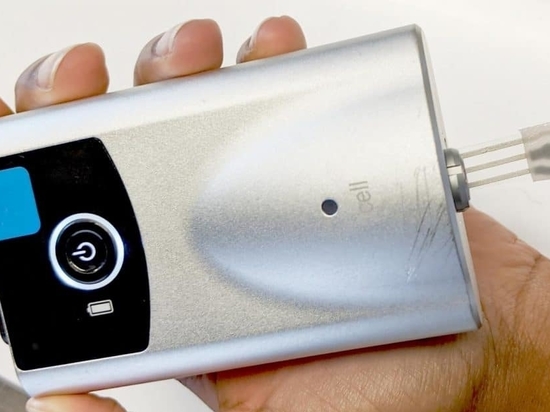