Matthew Scott to become president of Carnegie Institution for Science

Matthew Scott, PhD, professor of developmental biology, of genetics and of bioengineering, will become the president of the Washington, D.C.-based Carnegie Institution for Science in September. Scott, who is also the Howard H. and Jessie T. Watkins University Professor, has been at Stanford since 1990.

"Matt has been an invaluable leader, scientist and colleague during his years at Stanford," said Lloyd Minor, MD, dean of the School of Medicine. "His early studies of the regulators of early embryonic patterning set the stage for many groundbreaking studies in the field of developmental biology, and his experience as the chair of Bio-X immersed him in the type of interdisciplinary research for which the Carnegie Institution is known. We are sorry to see him go, but we are excited for him and his future in this new phase of his career. He is eminently qualified for the position."

"I am very excited about the new opportunity, but of course closing my lab and having a lesser connection to this wonderful university brings strong emotions," said Scott. "In undertaking this new job, I will benefit greatly from all that Stanford has taught me during the past two decades. The Carnegie Institution's enterprises prosper due to highly collaborative communities of skilled and creative people, a style of research that underlies many of Stanford's successes as well. I look forward to ongoing, deep ties to Stanford."

Scott is known for his discovery in 1984 of the homeodomain — a DNA-binding protein shared by many genes that regulate organ and tissue development. He also isolated a gene for a receptor of the Hedgehog protein called PTCH1. He and his lab showed that mutations that damage PTCH1 cause excess activity of the Hedgehog pathway and, consequently basal cell carcinoma, the most common human cancer. They also cause medulloblastoma, the most common kind of childhood brain tumor.

He served as the chair of developmental biology from 1996 to 1999 and as chair of Stanford's Bio-X Program from 2001 to 2007. Bio-X brings together researchers from the School of Humanities and Sciences, School of Engineering, School of Medicine, School of Earth Sciences and School of Law. This interdisciplinary focus is similar to that promoted by the Carnegie Institution for Science, which was formerly known as the Carnegie Institution of Washington. The name was changed to represent the multiple locations of the institution's laboratories.

"The Carnegie Institution is engaged in a fascinating range of science from cosmology to ecology, which will stretch me beyond the already remarkable diversity of scientific directions embodied in Stanford's Bio-X," said Scott.

"Matt Scott will be a visionary leader of the Carnegie Institution at a time when so many extraordinary technological breakthroughs have opened up unprecedented opportunities in science," said Lucy Shapiro, PhD, professor and former chair of developmental biology.

Scott will return to Palo Alto on weekends to be with his family. An accomplished photographer, he plans to continue his explorations of wild parts of the world with family and friends. And part of his heart will always remain at Stanford, he said.

"I am deeply grateful to the colleagues, students and postdocs who have made my research and teaching experiences at Stanford so rewarding," Scott said. "I have loved every minute of it." 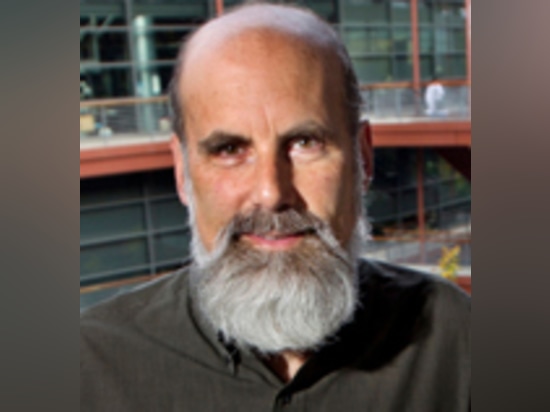 Matthew Scott
*Prices are pre-tax. They exclude delivery charges and customs duties and do not include additional charges for installation or activation options. Prices are indicative only and may vary by country, with changes to the cost of raw materials and exchange rates.
Compare
Remove all
Compare up to 10 products