A collaborative team of scientists led by Mayo Clinic's Center for Individualized Medicine has discovered 15 additional genetic mutations in the KCNK9 gene that cause a neurodevelopmental syndrome. Symptoms of the disorder range from speech and motor impairment to behavioral abnormalities, intellectual disability and distinctive facial features.

"Until now, only one genetic alteration in the KCNK9gene was known to cause the disorder, called KCNK9 imprinting syndrome. Our study describes 15 new genetic alterations," says Margot Cousin, Ph.D., a translational genomics researcher in Mayo Clinic's Center for Individualized Medicine and the study's lead author.

Through the new study, which is published in Genome Medicine, 21 families with a genetic variant in KCNK9 received a definitive genetic diagnosis. While no specific treatment is available for KCNK9 imprinting syndrome, Cousin says her team's discovery could guide therapeutic development.

"We can now provide more patients with an answer to the root cause of their disease, which is the most important first step toward finding a cure," Cousin says.

The KCNK9 gene provides instructions for making a specialized transport protein called TASK3, which regulates the activity of neurons in the brain. The KCNK9 imprinting syndrome occurs when there is a mutation in the copy of the gene inherited from the mother. The gene from the father is always silenced.

For the study, Cousin and her team analyzed the genetic variants and the disease symptoms, including the unique facial features, of 47 people with mutations in KCNK9 associated with KCNK9 imprinting syndrome. The study participants were recruited from hospitals or clinics from the U.S., U.K., Germany, Italy, France, the Netherlands, Canada and Singapore.

"We then determined the effects of the genetic variants on the protein encoded by the KCNK9 gene, the TASK3 potassium channel. To do this, we used computer-based as well as cell-based methods to measure changes in how the TASK3 channel functions as a result of each variant," Cousin explains. "We were able to show these genetic mutations have varied effects on the current that goes through the TASK3 channel, but most altered how the channel protein is regulated by the body."

"Not too long ago, the discovery of a single genetic variant was hailed as a milestone," Cousin says. "Now we're able to illuminate a spectrum of genetic changes in a gene to fully understand the precise mechanisms of a disease."

Cousin emphasizes that with genomic technologies becoming more widely used in clinical care, identifying the genetic variation is no longer the bottleneck.

"The challenge that remains is to identify individuals with similar genetic variations and disease manifestations and then to resolve the mechanism by which these genetic changes cause disease with multidisciplinary expertise," says Cousin. 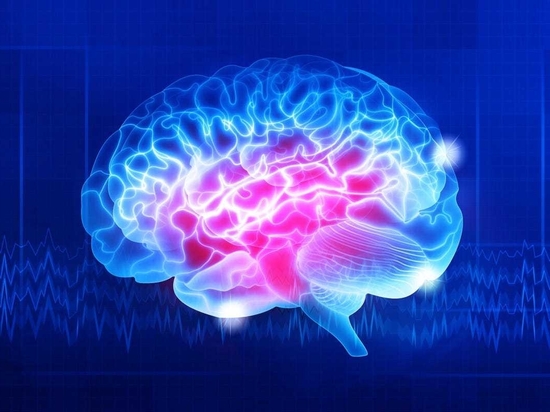