According to recent research conducted by the World Health Organisation (WHO), the Middle East and North Africa (MENA) region suffers the third highest incidence of foodborne infections per capita. It is behind only Africa and South East Asia in terms of its food-disease burden.

Nonetheless, there is a staggering lack of information about the risk factors associated with commonplace pathogens – as well as their incidence in the human population – in the MENA region. Those are the findings of a new review paper commissioned by the UAE University, which reveals how much more work must still be done for the problem to be addressed adequately.

Conducted by researchers from the UAE University in conjunction with their colleagues in Australia, Egypt and other Emirati institutions, the review paper examined all studies on the subject of food infection in the MENA area over the last 20 years. In particular, the scientists concentrated on three particular pathogens: Campylobacter, L. monocytogenes and Salmonella.

Their results, which were published in the journal Foods, demonstrated that the consistency and coordination of existing data was sorely lacking across the region. More in-depth studies into the risks that these bacteria pose, as well as greater documentation of their prevalence among the MENA population, are needed in future.

For example, the researchers found that there were wild inconsistencies between the detection rates of certain pathogens among the same food groups in different countries. In Egypt, Salmonella rates were found to be as high as 64% in chicken, while they were recorded as being just 16% in nearby Iraq. Even within Egypt, rates differed significantly from those sampled in northern cities to those sampled in the south.

The researchers put these discrepancies down to differences in the various types of testing methods deployed by laboratories checking for bacteria. They also indicated that the provenance of the samples (local or imported) and the types of the foodstuffs (plant-based vs meat-based) may be responsible for the variations. Regardless of what is causing it, it’s clear that the discrepancies indicate a lack of understanding about the prevalence of Salmonella in the MENA region.

No coordination in satellite data

Furthermore, the review’s authors also pointed to a lack of coordination across member states within the Middle East. What little data that can be found is often limited to a single source of food, with Arab research into Campylobacter concentrating solely on poultry samples and Listeria confined mostly to animal-sourced foodstuffs.

In order to rectify the issue, the authors of the paper recommend that a new comprehensive system is put in place. “A coordinated surveillance and monitoring system for foodborne pathogens should be established to design informed control and prevention strategies against these pathogens at national and regional levels across the Arab countries,” recommended the researchers. 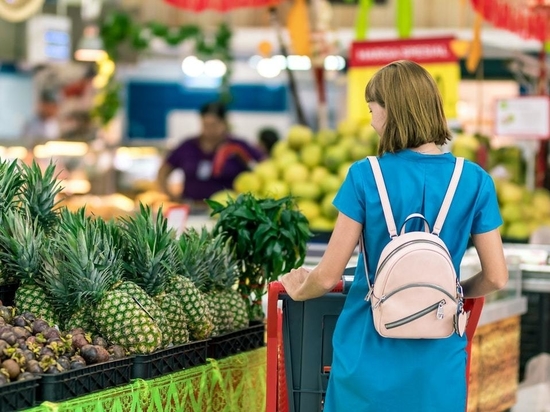