University of Science and Technology
Stockholm, Sweden
Add to favorites

Drinking plenty of tea may reduce the risk of developing type 2 diabetes, finds a study on over a million adults.

Four or more cups of black, green, or oolong tea every day is linked to a 17% lower risk of developing type 2 diabetes.

Moderate consumption of black, green, or Oolong tea is linked to a lower risk of developing type 2 diabetes (T2D), according to the results of a systematic review and meta-analysis of 19 cohort studies involving more than 1 million adults from eight countries.

The findings suggest that drinking at least four cups of tea a day is associated with a 17% lower risk of T2D over an average period of 10 years. The study will be presented at this year’s European Association for the Study of Diabetes (EASD) Annual Meeting in Stockholm, Sweden (September 19-23).

“Our results are exciting because they suggest that people can do something as simple as drinking four cups of tea a day to potentially lessen their risk of developing type 2 diabetes,” says lead author Xiaying Li from Wuhan University of Science and Technology in China.

Tea contains various antioxidant, anti-inflammatory, and anticarcinogenic compounds tea. While it’s long been known that regularly drinking tea may be beneficial for health due to those properties, less clear has been the relationship between tea drinking and the risk of T2D. Published cohort studies and meta-analyses thus far have reported inconsistent findings.

To address this uncertainty, investigators conducted a cohort study and a dose-response meta-analysis to better define the relationship between tea consumption and future risk of T2D.

First, they studied 5,199 adults (2583 men, 2616 women) with an average age of 42 and no history of T2D from the China Health and Nutrition Survey (CHNS), who were recruited in 1997 and followed until 2009. The CHNS is a multicenter prospective study looking at the economics, sociological issues, and health of residents from nine provinces.

At the outset, participants filled in a food and drink frequency questionnaire. They also provided information on lifestyle factors such as regular exercise, smoking, and alcohol consumption. Overall, 2,379 (46%) participants reported drinking tea. By the end of the study, 522 (10%) participants had developed T2D.

Researchers found that tea drinkers had a similar risk of developing T2D compared to non-drinkers after adjusting for factors that are known to be linked with increased risk of T2D, like age, sex, and physical inactivity. Additionally, the results did not change significantly when analyzed by age and sex, or when participants who developed diabetes during the first 3 years of follow-up were excluded.

In the next step of the study, the scientists did a systematic review of all cohort studies investigating tea drinking and the risk of T2D in adults (aged 18 or older) up to September 2021. Overall, 19 cohort studies involving 1,076,311 participants from eight countries (China, the USA, Finland, Japan, the UK, Singapore, the Netherlands, and France) were included in the dose-response meta-analysis.

They explored the potential impact on the risk of T2D of different types of tea (green tea, oolong tea, and black tea), frequency of tea drinking (less than 1 cup/day, 1-3 cups/day, and 4 or more cups/day), sex (male and female), and the location of the study (Europe and America, or Asia).

Overall, the meta-analysis found a linear association between tea drinking and T2D risk, with each cup of tea consumed per day reducing the risk of developing T2D by around 1%.

When compared with adults who didn’t drink tea, those who drank 1-3 cups daily lowered their risk of T2D by 4%. More impressively, those who consumed at least 4 cups every day reduced their risk by 17%.

The associations were maintained regardless of the type of tea participants drank, whether they were male or female, or where they lived. This suggests that it may be the amount of tea consumed, rather than any other factor, that plays a major role.

“While more research needs to be done to determine the exact dosage and mechanisms behind these observations, our findings suggest that drinking tea is beneficial in reducing the risk of type 2 diabetes, but only at high doses (at least 4 cups a day)”, says Li.

She adds, “It is possible that particular components in tea, such as polyphenols, may reduce blood glucose levels, but a sufficient amount of these bioactive compounds may be needed to be effective. It may also explain why we did not find an association between tea drinking and type 2 diabetes in our cohort study, because we did not look at higher tea consumption.”

Despite the important findings, the authors note that the study is observational. Therefore it cannot prove that drinking tea is the cause of the reduced the risk of T2D, even though suggests that it is a likely contributor.

Additionally, the research team point to several caveats, including that they relied on subjective assessments of the quantities of tea consumed and they cannot rule out the possibility that residual confounding by other lifestyle and physiological factors may have affected the results.

Meeting: European Association for the Study of Diabetes (EASD) 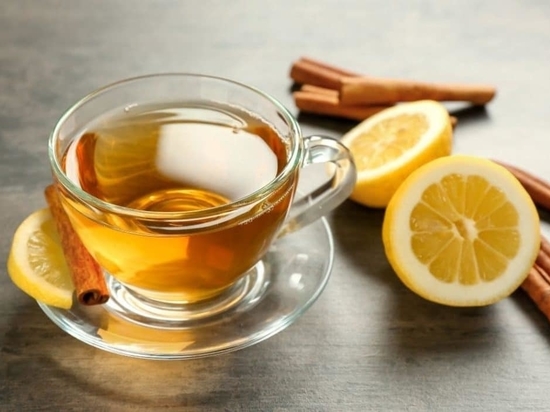 When compared with adults who didn’t drink tea, those who drank 1-3 cups every day lowered their risk of T2D by 4%. More impressively, those who consumed at least 4 cups daily reduced their risk by 17%. 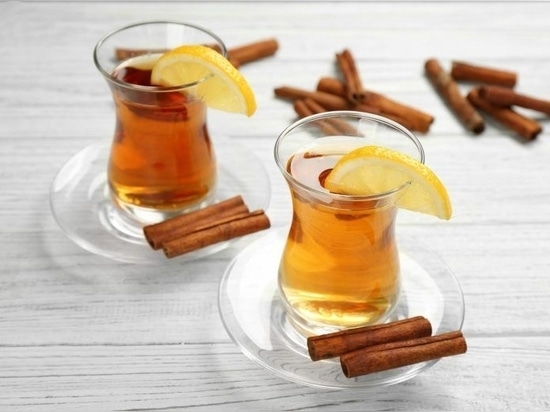 According to a systematic review and meta-analysis of studies including over a million people, four or more cups of black, green, or oolong tea every day is linked to a 17% lower risk of developing type 2 diabetes.