Results from a proteome-wide association study led by Sichuan University pinpoint three genes containing mutations that could be causative for multiple sclerosis.

Multiple sclerosis (MS) is a chronic neurological condition affecting around one million people in the U.S., where progressive damage to the outer “myelin sheath” of the neurons causes a range of symptoms in those affected.

“Identification of MS biomarkers to aid in the diagnosis and treatment at an early stage is extremely important due to the varied clinical characteristics of MS and the poor effectiveness of current treatments,” write Chengcheng Zhang, a researcher based at West China Hospital of Sichuan University, and colleagues in the Annals of Clinical and Translational Neurology.

They first identified 51 genes where protein abundance was linked to MS risk, which was narrowed down to 18 in a confirmatory PWAS. Following further analysis and correction for confounders, the research team narrowed the list down to six genes, three of which—SHMT1, FAM120B, and ICA1L—had significantly different levels of protein expression in the brain of patients with MS versus controls.

“Dysregulation of SHMT1, FAM120B and ICA1L was confirmed at transcription level, further indicating these risk genes affected protein abundance via the process of transcription and confer MS risk,” write the authors.

SHMT1 has previously been linked to MS in some studies, and was up-regulated in MS cases. In contrast, FAM120B and ICA1L are new associations with MS.

FAM120B is a transcriptional co-activator of PPARγ. It was also upregulated in cases versus controls. “PPARγ activation could suppress the inflammatory state of macrophages as a previous study has shown. Recent studies have related PPARγ downregulation with MS and emphasize PPARγ agonists as a promising treatment in MS,” explain the team.

ICA1L was down-regulated in cases, “suggesting that the presence of dysregulation may be widespread and persist from early pathologic stages to development of lesions,” they add.

The researchers say that more studies are needed to discover how abnormal changes in these proteins and their related pathways can result in MS, but add “these findings implicated causal biological pathways involved in the pathogenesis of MS, which illuminates the direction for further exploration in the future.” 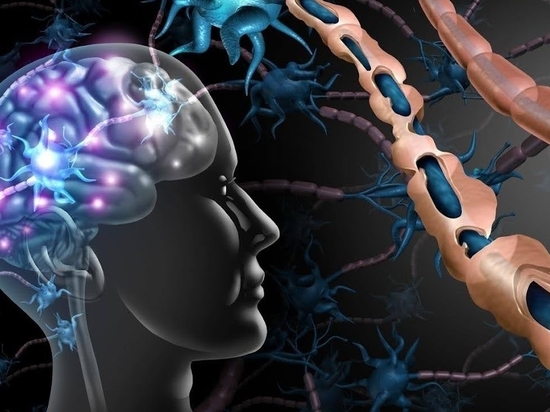