Covidien described its new Puritan Bennett 980 ventilator as “simple, safe, and smart” when it won regulatory approval in the U.S. and Europe in early 2014. But nearly a year later, it is now the subject of two Class I-level recalls related to circuit board and potential software issues.

The FDA on December 31, 2014 issued a Class I designation over a Covidien recall involving a dimming screen and burning smell coming from the Puritan Bennet 980. There is no fire risk from the problem, which apparently stems from circuit board cracks caused by manufacturing process errors. But there six reports of injury or illness and seven reports over the unexpected to need to stop the ventilator and transfer a patient to another ventilator.

Back on November 7, FDA officials said that they think the Puritan Bennett 980 could potentially cause serious injury or death because its software versions below 2.8 potentially include a bug that causes the ventilator to stop working after the air and oxygen gas supply lines are disconnected and then reconnected.

This is Covidien’s sixth Class I recall since the start of 2012. Add in the nine Medtronic has experienced, and the Medtronic plc that is expected to be created from the upcoming merger of the two companies will have more serious recalls than any other medical device company in the world. (Johnson & Johnson would be right behind with 12 recalls at Class I level.)

The 980 is not the first Covidien ventilator to undergo a serious recall over a potential software problem. The FDA had a Class I announcement in January over a software defect involving models of Covidien's Puritan Bennett 840 Series Ventilator manufactured April 30, 1998 to March 12, 2010 and distributed August 1, 2008 to October 31, 2010. Affected models had a software glitch that triggered a diagnostic code that would require patients to have to breathe on their own.

Last year, Covidien saw another ventilator recall that the FDA considered serious and potentially life-threatening. Covidien recalled some battery packs used with the Newport HT70 ventilator. Under some conditions, the battery had the potential to not charge correctly, automatically reverting the unit to an emergency battery backup that placed patients at an increased risk of adverse events.

The new Puritan Bennett 980 boasts safety features including a "ventilation assurance feature" that will allow for continued operation, as close to the preset settings as feasible, should certain system failures take place. There is an additional screen located on the breath delivery unit that provides a redundant check of ventilator operation, and the ventilator houses up to two batteries without a compressor installed.

Puritan Bennett ventilators also have an expiratory filtration system meant to protect both patients and care staff from cross contamination. 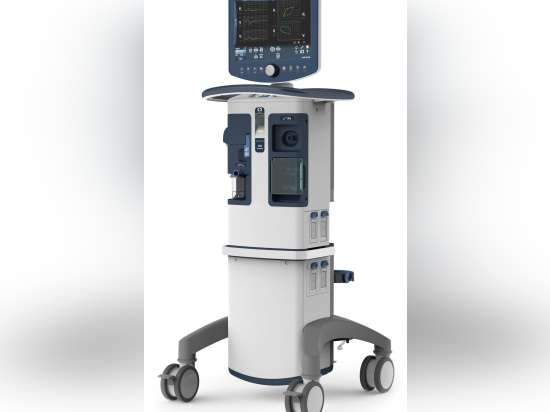 Puritan Bennett 980 ventilator, as shown in a submitted photo from Covidien 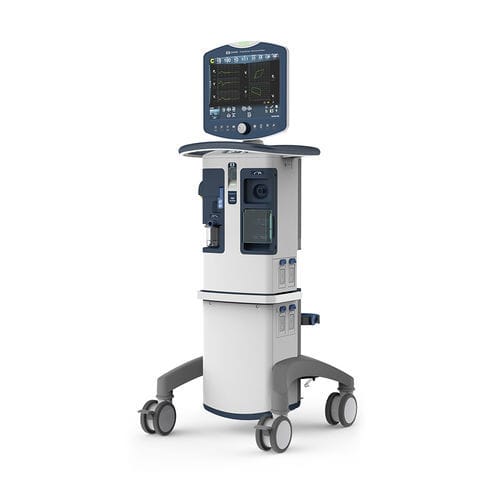