This year marks the 60th anniversary of the Red Dot Design Awards, over the last six decades, Red Dot has become a by-word for excellence in product design and innovation. Two thousand fifteen represents a particularly successful year for the Red Dot organization, a record-breaking 4,928 entries were received with entrants from over 56 countries, and a jury of distinguished design professionals, including Werner Aisslinger, Jimmy Choo and Martin Darbyshire, were assembled to select the winners. Out of the nearly 5,000 entries submitted, only 81 went on to receive an individual award.

The Red Dot Gala, the culmination of the Red Dot Award: Product Design 2015 was held on June 29th in Essen, Germany. International design experts, decision makers and media representatives convened at the Aalto-Theater in Essen to celebrate the best products of the year. This year’s Red Dot: Design Team of the Year award went to Robert Sachon & Bosch Home Appliances Design Team. This award represents the pinnacle of creative teamwork and boasts a whole host of prestigious former winners, including Lenovo, BMW, Apple and Porsche. 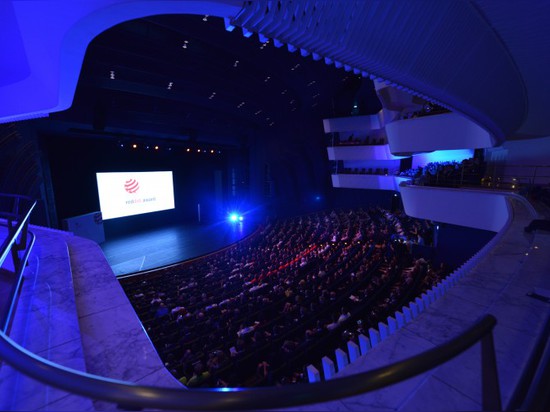 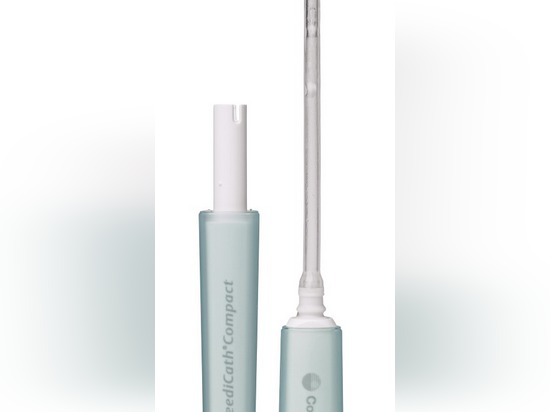 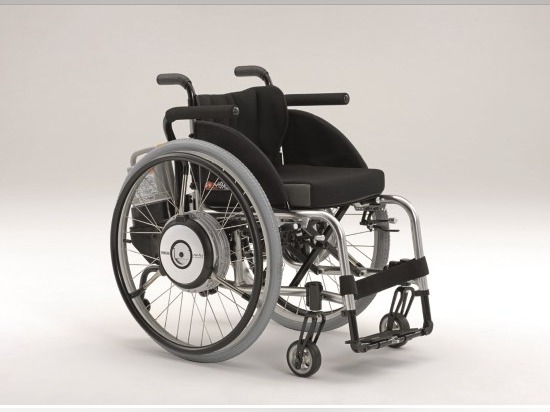 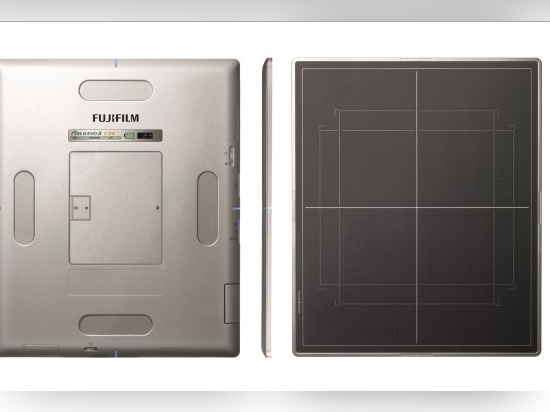