FROM BULKY APPLIANCES TO THE “INTERNET OF ME”

Implantable pacemakers have been around a long time, ever since 1958 in fact, when pioneering cardiac surgeon Åke Senning operated on Arne Larsson. Mr. Larsson lived on until 2001, a full 43 years after his first implant and had a total of 26 pacemakers during his lifetime. By definition these devices are life-sustaining but they are far more than just life-extension appliances, people live long and fulfilling lives thanks to their pacemakers. Heidi Dohse is one such person, she is 51 and has required a pacemaker since she was 19, yet she remains very active and is an avid mountain biker.

She sees herself as more than a patient receiving vital care but as a product tester and enthusiastic digital health pioneer. Her account of living with medical devices and how healthcare has evolved over the years is fascinating. Her life charts the journey of medical devices, from bulky appliances to ultra thin multifunctional, connected machines.

Ms. Dohse was a speaker at the recent Digital Health Summit in Denver, US. She shared her experiences with the audience at the Health & Tech Mashup, a pre-event for the summit. “We’ve gone from clunky heartbeats that didn’t feel very natural to what I have today, which is a pacemaker that senses oxygen utilization, muscle stimulation, electric impulses. It has a gyroscope, minute ventilation, and all of that synchronizes to determine whether I’m having a tachycardia (a rare abnormal heartbeat) or just doing a hill climb,” she said. “That, to me, was the beginning of data collection, the first piece of the Internet of me.” Today, she has a Boston Scientific pacemaker, tracks her heartrate with a Mio Alpha watch and performs electrocardiogram tests at home with an AliveCor Heart Monitor, all of which provide exploitable data for her doctors – digital healthcare is advancing at quite a pace. 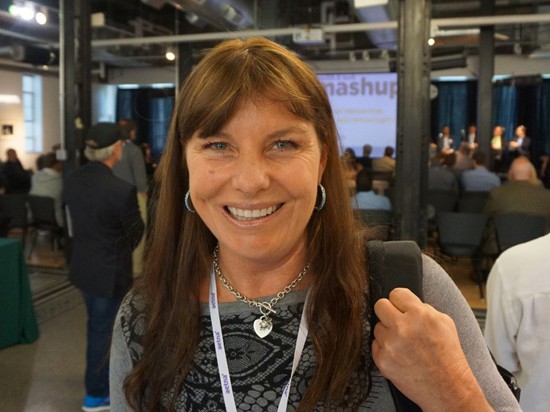 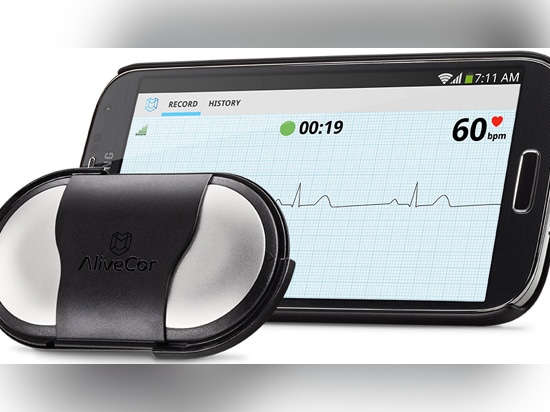 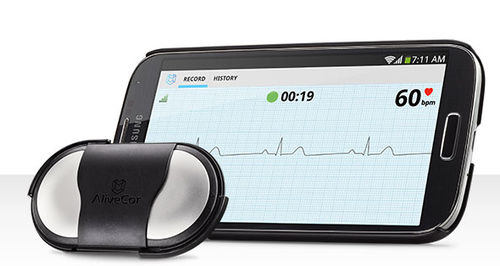