A team of American researchers based at Brown University and the University of Rhode Island (URI) has demonstrated a new technique to better target cancer cells during radiation therapy. Their method involves delivering gold nanoparticles to cancer cells using ph Low-Insertion Peptides (phLIP). The scientists noted a greater success rate in killing cancer cells using radiation therapy when both the nanoparticles and phLIPs were used together. The new technique raises the potential for more a effective radiotherapy strategy that can kill more cells while also reducing the dose of radiation patients are exposed to during treatment. 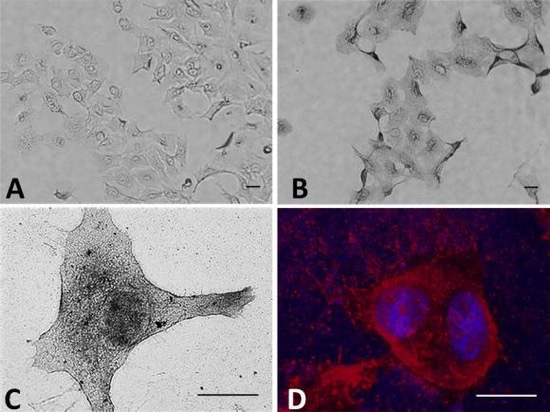