GOBE GOES ON SALE SOON, BUT IS IT FOR REAL?

Wearables are gaining increasing traction in the health and fitness sector, but it is still early days, so we must exert caution when analysing a company’s claims about a new ‘revolutionary product.’ The GoBe wristband from HealBe (Russian-based firm) is a case in point. Commentators have alternated between calling it a revolutionary device and something veering towards the other end of the scale. Whatever the case, the wristband created quite a buzz at the recent International CES 2015 and has raised somewhere in the order of USD$1 million on IndieGogo.

HealBe claims the GoBe can measure caloric intake, calories burned, stress levels, heart rate and more, but the controversy surrounding the device turns around the wristband’s reported ability to measure glucose levels non-invasively and then use this information to work-out caloric burn. Non-invasive glucose testing is an area of major research and would benefit millions of diabetes sufferers, but turning a concept into a reality is easier said than done. Add to this that the rationale of using glucose to determine caloric burn is far from proven science, it would seem the GoBe mightn’t be all it’s cracked up to be. For those of you willing to take a leap of faith, the GoBe will be on sale in the US for USD$299.99, with shipping from March onwards. 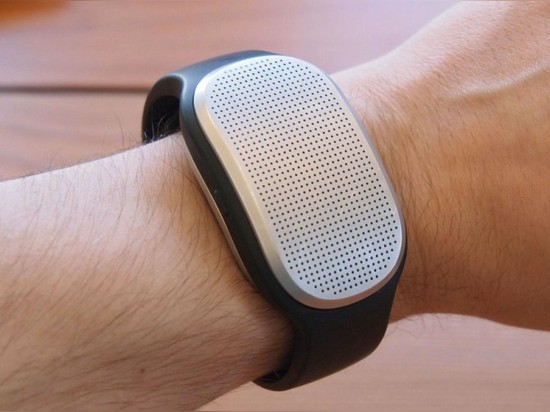 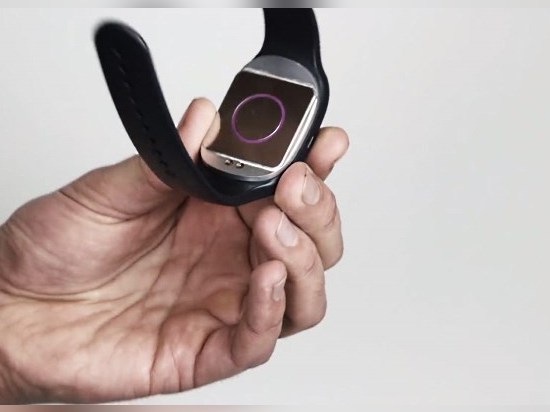