FIRST MAN TO CONTROL TWO PROSTHETIC ARMS WITH HIS MIND

Serious accidents happen everyday and everywhere. Unfortunately, our limbs can’t grow back like those of lizards, or Piccolo in the famous Dragon Ball manga series.

But medical science is progressing and we can imagine that Robocop or the Six Million Dollar man could be really be achievable nowadays! Pretty cool, right?

Leslie Baugh from Colorado, has been chosen by Baltimore’s Johns Hopkins University medical to become the first bilateral shoulder-level amputee to wear and simultaneously control two of the Laboratory’s Modular Prosthetic Limbs. He actually lost both arms in an electrical accident 40 years ago, but the operation appeared doable by “waking up” the nervous impulse of the shoulders muscles, which had been inactive for so many decades.

The scientists used 3D printing to create a model for the harness, but they were more satisfied with the traditional method: plaster molds. 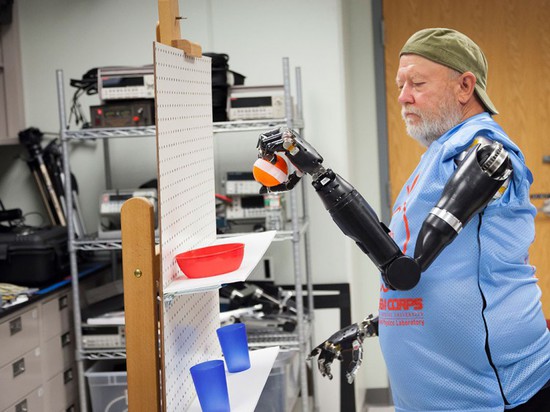 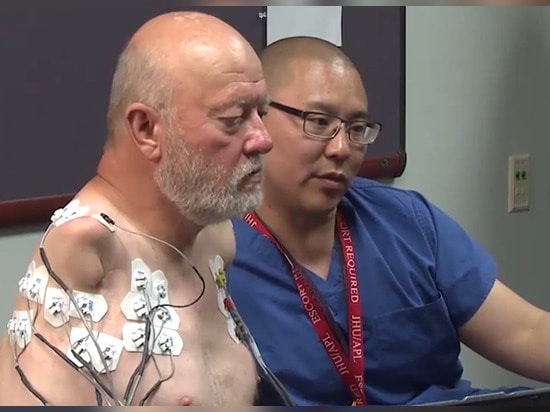 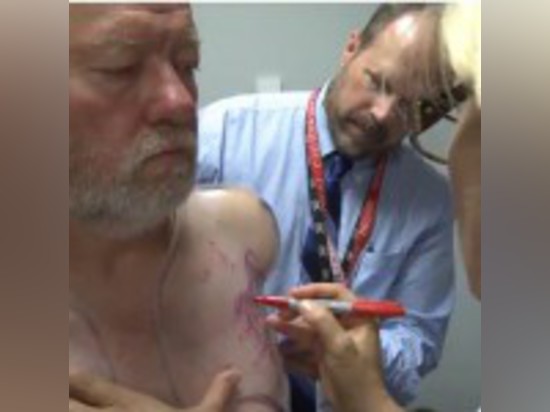 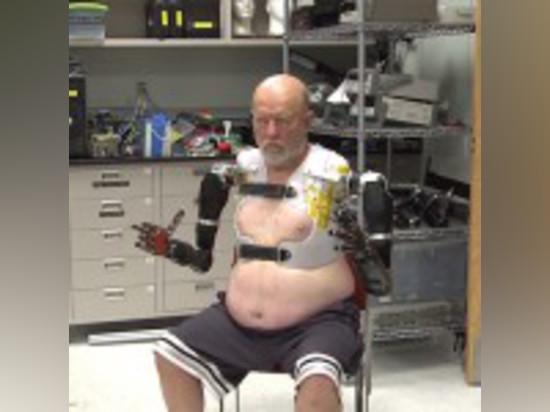 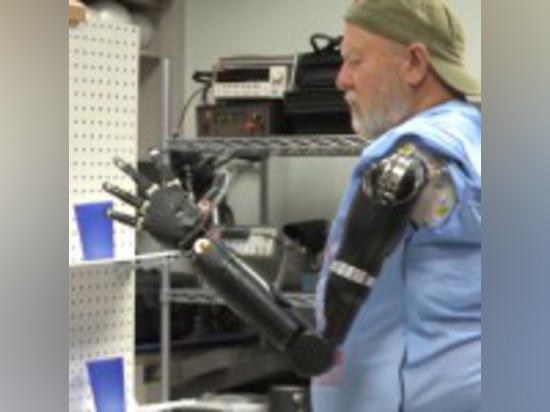 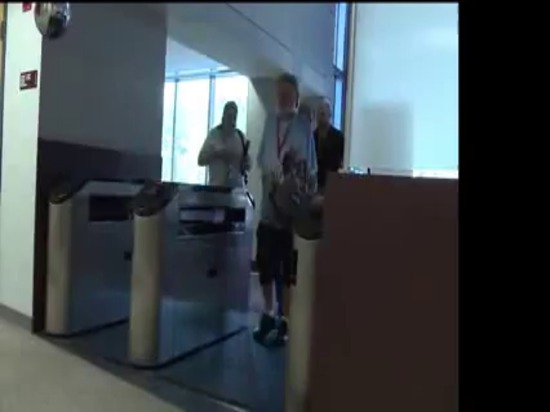