A study published in the Lancet claims remote monitoring of implantable cardiac devices halves the mortality of rate of patients. The trial was sponsored by Biotronik which has a well known implantable ECG monitor on the market, and involved 664 patients in 36 different hospitals and clinics.

The patients were divided into two groups, one of which consisted of 333 patients and formed the test-subject group. This group was monitored on a daily basis by medical personnel while the remaining 331 made up a control group that received standard care which didn’t involve telemonitoring. The average age of those involved was 65.5. Overall, it was found telemonitoring reduced the mortality rate by 50 percent when compared with the control group. The data from an ICD or CRT device was uploaded to the Biotronik service center by way of a modified mobile phone called a Cardio Messenger. This trend in mortality rates is in line with a previous study that was published in 2010 in the journal Circulation. More work will no doubt be done in this area, but these findings are encouraging and could lead to better patient outcomes for a huge number of people. 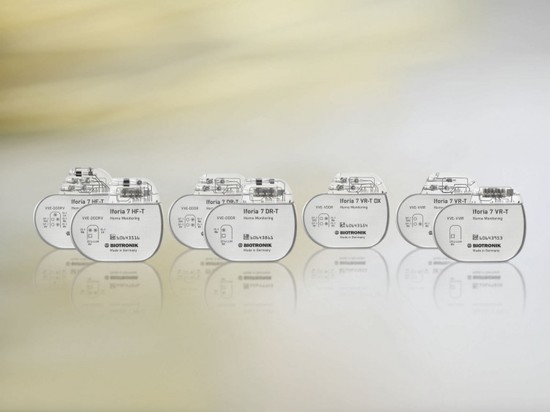