Be the first to see part one of our exclusive video interview with Bertin Nahum, CEO and Founder of Medtech based in Montpellier, France. Medtech is the only European based company that has received certification for its robotic surgical assistants. The company is a key innovator in a small but growing market currently estimated to be worth $3 billion dollars. Medtech’s ROSA spine robot recently received its CE marking and may well follow up on the success of its predecessors.

If you found this interview interesting, you can watch the rest of the four part interview tomorrow in our latest e-magazine, including a special feature on “The Rise of Next Generation Operating Theaters.” 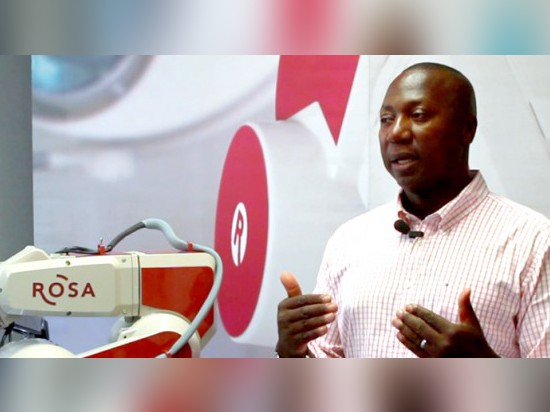 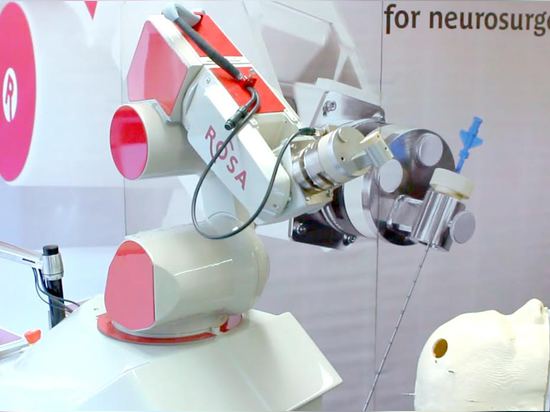 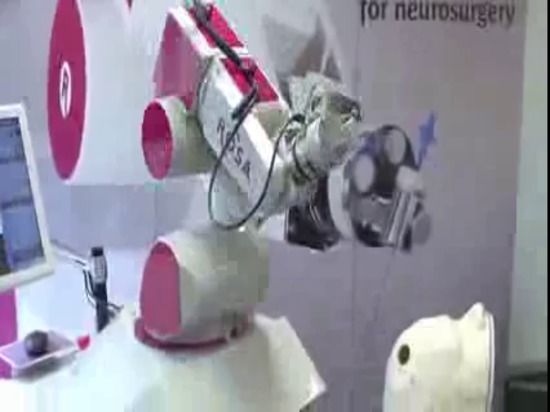 A conversation with Berlin Nahum,Medtech president