George Takei gets a Space-age physical

Smartphone Physical Could Someday Be the Routine For Us All

George Takei, aka Mr. Sulu, of Star Trek fame, recently went along to Innovation@50+ which was hosted by AARP in Boston, US. While there he underwent a smartphone physical. Smartphone check-ups are set to become more and more routine as new innovators and start-ups adapt smartphones to perform the functions of a whole array of medical devices.

The sprightly Mr. Takei had an electrocardiogram taken with smartphone heart monitor called AliveCor, we wrote about AliveCor back in September 2013. He then had his ears checked with CellScope Oto which converts a smartphone into a digital otoscope. And finally he had his arteries checked for plaque with a smartphone-powered ultrasound, similar to the world’s first smartphone-based ultrasound by MobiSante. This video outlines the advantages of smartphone-based medical diagnostic equipment and is a quick look at the potential future medical check-up. Although, its not quite Dr. McCoy and his tricorder, it’s certainly moving in that direction! 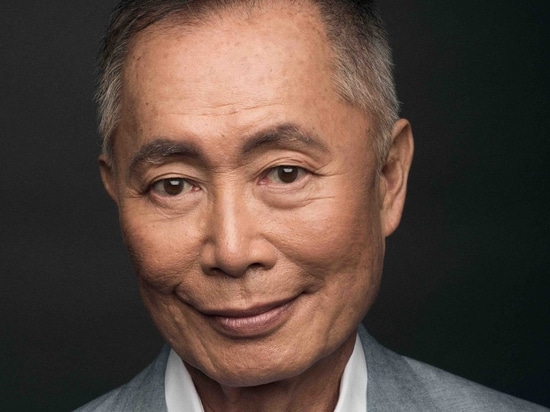 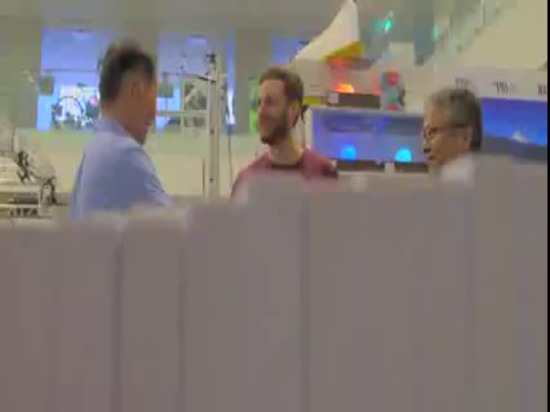