How Does Medtronic's CEO View The Indian Medtech Market?

India is making it easier for foreign medtech firms to manufacture there, but Medtronic's chief executive believes the focus should lie elsewhere.

When it comes to emerging markets, revenue from India is a drop in the bucket for medical device maker Medtronic.

In late November, Omar Ishrak, the company's CEO, declared that India represents just 15% of the revenue of its larger Asian counterpart - China. Despite the challenges there, Ishrak said he wants to pursue opportunities there.

And then on Dec. 24, the Indian government decided to open the doors to foreign medtech multinationals wider by allowing 100% foreign direct investment in the medical device sector under what is known as the "automatic route." The move is a special carve out for medical devices from policies that regulate foreign direct investment in pharmaceuticals.

Before this allowance, foreign companies would need to get permission from India's Foreign Investment Promotion Board before they could acquire a company or set up a manufacturing unit. The move to allow 100% foreign direct investment automatically is meant to spur medical device manufacturing and development in India by freeing it of red tape.

How would it affect OEMs like Medtronic? Earlier this week at the JPMorgan Healthcare conference in San Francisco, Ishrak didn't seem too convinced that this move by the Indian government would be that beneficial.

Here's what he said:

Well, I think what they are trying to do is encourage manufacturing there. But I think the problem in India that needs to get resolved first is helping to create a market. A lot of issues in India can be solved if we can get the volume that the country deserves and right now that's where we need to put our effort - in streamlining the referral chain, in fixing regulation that accelerates that, in helping with infrastructure rather than manufacturing products there because you got to sell those. So I think that although [the move by the Indian government] is a signal that the country is opening up to and welcoming external investment, I think the focus has to be much more steered toward market creation as opposed to manufacturing capacity. People want to manufacture once they know they can sell something. So that's the argument there.

Looks like the poweres that be in India will probably need to work harder to improve access and build infrastructure for its population to truly be able to attract foreign investment - at least from the likes of Medtronic and presumably other large global medtech firms. 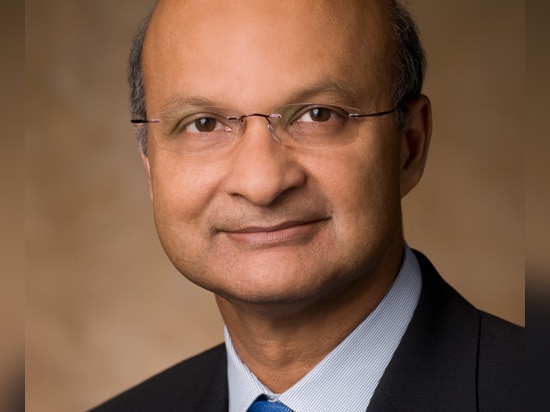