Determination of solids and liquids density is an inseparable element of work in many laboratories. The traditional method requires many measurements and calculations from the operator. Use of weighing instrument offering density determination function, and equipped with density determination kit for solids and liquids, significantly shortens and simplifies the whole process. The operator performs manual activities only, e.g. he (she) operates keypad, loads the weighing pan with samples, hangs the sinker. Density determination is carried out automatically by the software, the result is presented on the weighing instrument screen and the obtained report can be printed.

RADWAG introduces a new set of weighing pans for testing granulate of density higher or lower than 1 g/cm3. The set consists of an upper weighing pan, a rigid string and the lower weighing pan in the form of a closed (limited) space where tested sample is placed. 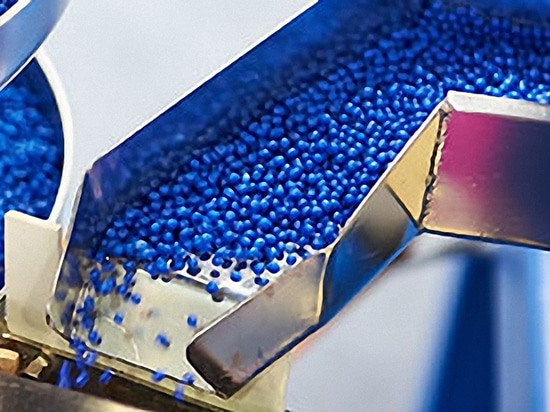 SQC mode for statistical quality control in 3Y/4Y balances now features a new function: full-empty and empty-full control. The aim of this control is to check the net weight of a product in a packaging. The user is guided through the procedure by means of prompts displayed in accordance with the order in which the samples are determined and saved in the mode. Final r... 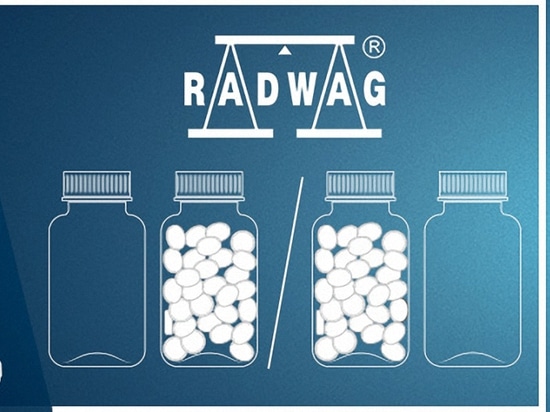 PUE 5 indicator is equipped with new hardware of improved performance. The computing platform is based on powerful Intel® Pentium® N3710 2.56GHz, quad-core, 2MB cache processor with low heat emission (TDP=6W). The processor is compatible with DDR3 1600/1333 memories of up to 8 GB capacity. The product range when it comes to mass storage now includes industrial SSDs of ca... 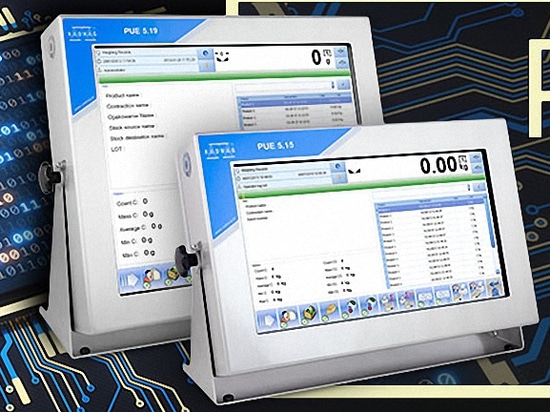 RADWAG has expanded the series of the DWR rotational chceckweighers by a model with two independent weighing systems combined within one construction. Thanks to this innovative solution the throughput of the devices has increased to 160 pcs/min. The automatic rotational checkweigher, DWR, is intended for operation on a processing lines where products packed into cylindr... 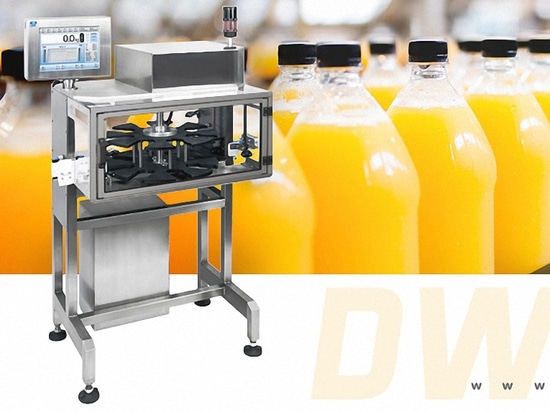 On sale from 1st August, 2019 RADWAG presents SYNERGY LAB, the latest line of top-class balances for the most advanced mass measurements. Innovative solutions guarantee the best precision, repeatability and reliability in various laboratory conditions. There are two new series: XA 4Y.A PLUS analytical balance with readability of 0.01 mg and XA 4Y.M.A PLUS microbalanc... 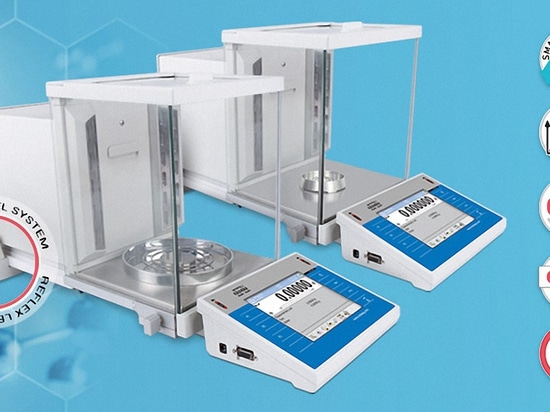